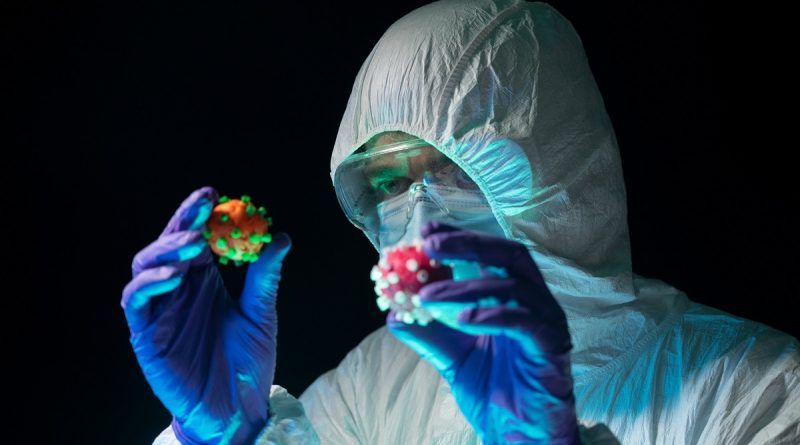 A new mutation of the Omicron strain was discovered in Sweden

A new mutation of the Omicron strain has been discovered at the Academic Laboratory in Uppsala. The new variant was reported on Friday in three people and was named BA.2. Very little is yet known about this mutation.

“We have to have a lot more material to see if BA.2 can compete with the previous variant,” lab spokesman Mats Martinel explained. There may be more cases of BA.2 in Uppsala, he said. Since the new sub-variant requires deeper sequencing, there is a possibility that it has not been detected in some infected people.

The new mutation has also been found in Denmark, Norway and in Calcutta, India, where it has spread very widely in a short time. But it is too early to say whether the new sub variant is more dangerous or not.