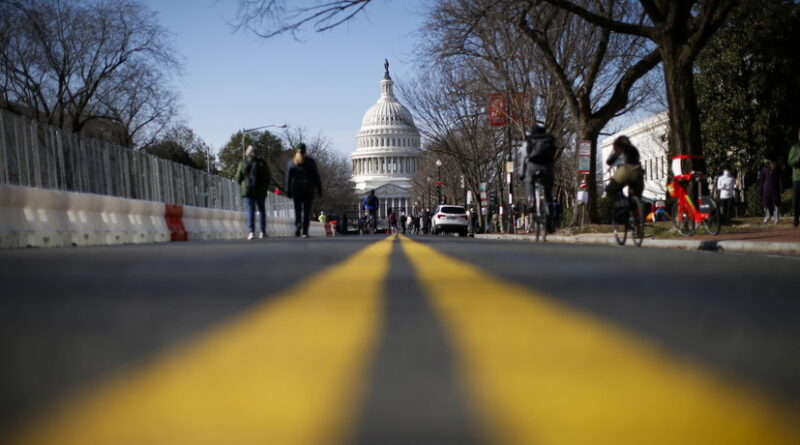 The leader of the Democratic majority in the US Senate, Chuck Schumer, and his fellow party member, Senator Robert Menendez, have officially introduced a bill in the legislature that allows migrants to obtain American citizenship.

“I am pleased to introduce, along with Robert Menendez and the Senate Democrats, a citizenship Bill that will reform our shattered immigration system,” Schumer wrote on Twitter.

White House Press Secretary Jen Psaki said that US President Joe Biden’s bill ” provides hard-working people who want to join the community and have lived here for decades with the opportunity to obtain citizenship.”

Previously, Biden has signed the decree on the easing of immigration policies, which have been strengthened under Donald Trump.