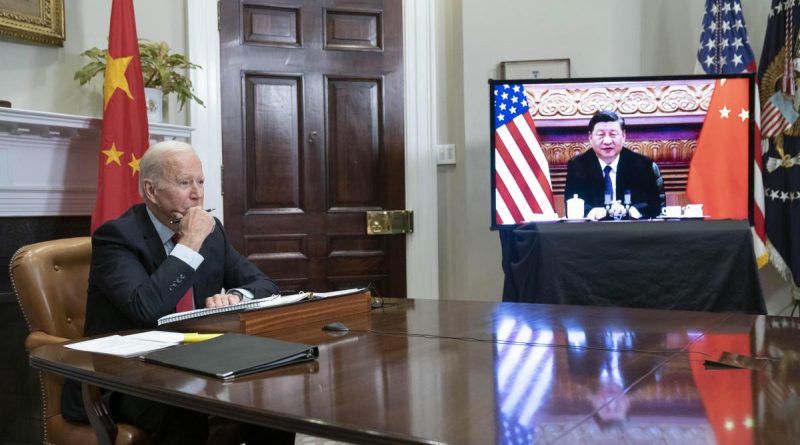 This is the first official meeting between the two leaders since Biden took office as U.S. president in January 2021. Previously, they exchanged messages and phone calls. The last phone conversation between Biden and Xi Jinping took place on September 10.