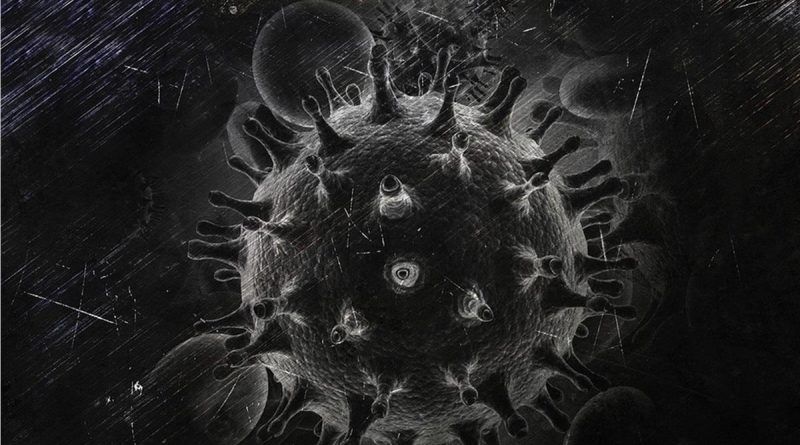 The number of confirmed cases of coronavirus infection worldwide increased by 11.5 million this week, nearly 1 million more than in the previous seven days. The rate of infection has increased for the first time since late January – it had been declining rapidly in previous weeks.

The largest number of cases of infection is now detected in South Korea – more than 383 thousand a day. In second place is Germany, where the incidence also reached a maximum from the beginning of the pandemic, in the third place – Vietnam, where a day confirmed more than 177 thousand infections.

Morbidity is growing in many European countries. So, in the UK it increased one and a half times over a week, in the Netherlands – twice, in Spain and Italy – about a quarter.

Despite the increase in incidence, deaths due to covid worldwide, on the contrary, decreased by 15%. In a week on the planet died more than 46 thousand infected.

The highest mortality rate is still in the U.S., where every day about 1.2 thousand sufferers die, the second place is occupied by Russia, the third – Brazil.