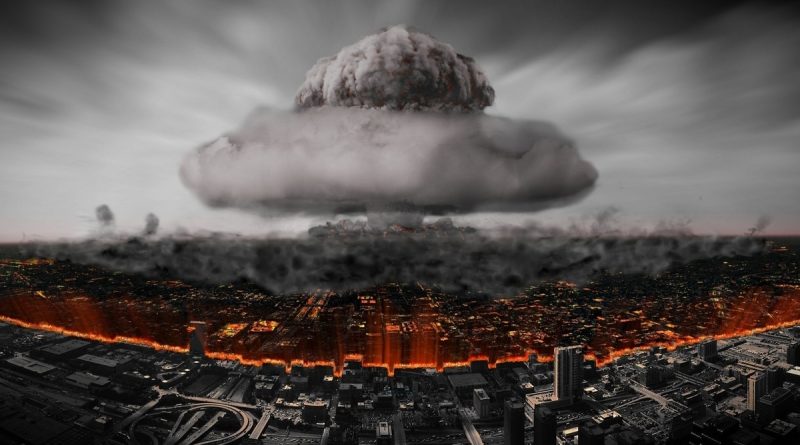 World War III scenario revealed in the near future

British experts told what will be the nature of World War III in the near future. As noted by experts, the battlefield of the great powers will be primarily technology. Thus, the defense ministry of Great Britain significantly reduced the funding of traditional weapons and made an emphasis on the development of artificial intelligence, cyber-security and other areas of IT-industry.

In a hypothetical world war, the United States, Russia and China would definitely use hypersonic missiles that are difficult to detect and hit in time because of their high speed.

Warring states in the event of a large-scale conflict will try to deprive each other of communication and Internet access. They will do this by cutting off transoceanic undersea communication cables and hunting for space satellites. At the same time, a massive missile strike and “blinding” the enemy in the Net could take place simultaneously.