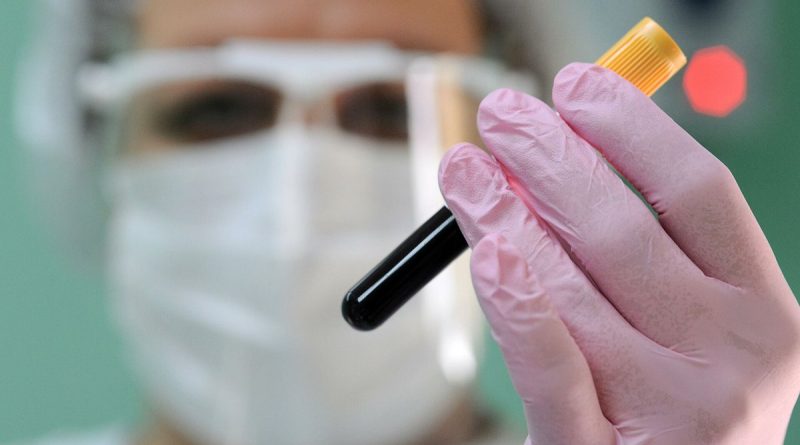 A new variant of SARS-CoV-2 omicron could threaten humanity to the same degree as the Ebola virus, according to World Medical Association (WMA) Chairman Frank Ulrich Montgomery.

“My greatest fear is that this strain could become as contagious as delta and as dangerous as Ebola,” said Frank Ulrich Montgomery.

Exact data on the risks posed by the Omicron mutation are not yet available, but it appears to be spreading very quickly, Montgomery noted. At the beginning of the pandemic, he said, the world underestimated its magnitude.

“I thought then, too, that it was a type of flu. Then we thought we could achieve collective immunity, but then the delta strain came along – extremely contagious,” the WMA head said. He didn’t rule out the possibility that COVID-19 vaccination would need to be repeated every year.

Earlier, Botswana and South Africa reported the emergence of a new strain of coronavirus B.1.1.529, which contains 32 mutations in the S-protein, more than all other variants of SARS-CoV-2. It has been named with the Greek letter “omicron.” The World Health Organization has classified this strain as “of concern.” The WHO noted that Omicron may be more resistant to vaccines and spread faster.