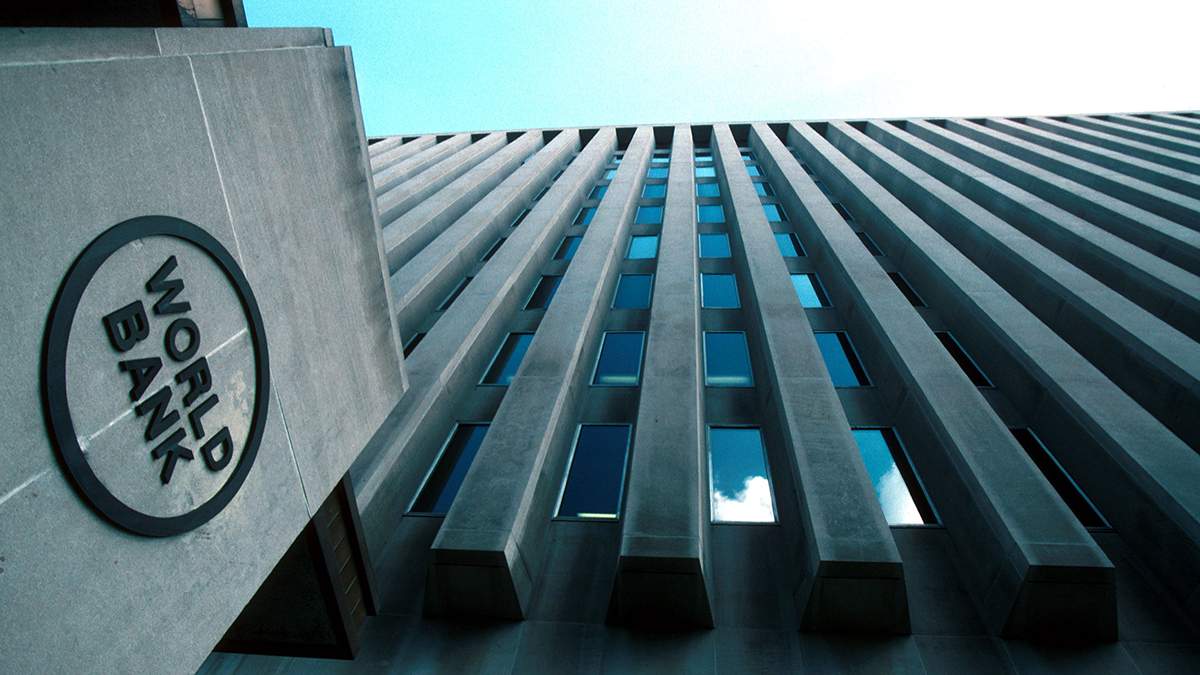 The World Bank cut its forecast for global economic growth this year from 4.1 percent to 3.2 percent. This forecast was released by the director of the organization David Milpass.

According to him, growth will slow down due to the conflict between Russia and Ukraine, new coronavirus restrictions in China, rising prices for fertilizers, energy and a high probability of rising interest rates.

Earlier, the World Bank predicted that the economies of Europe and Central Asia would shrink by more than four percent because of Russia’s invasion of Ukraine.

Russia’s GDP is expected to shrink by 11 percent. For the rest of the world, the consequences are related to the disruption of trade chains and economic ties, as well as higher inflation due to higher food and energy prices.

Russia accounts for a quarter of the world’s wheat supply.