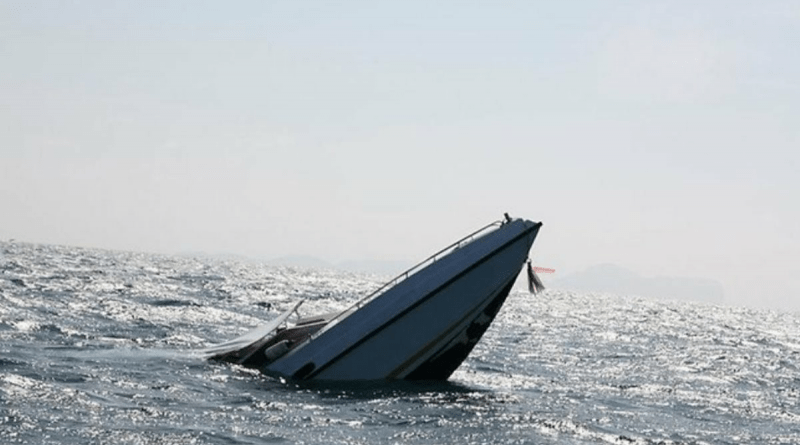 Moving a lot of office workers to remote work has already dramatically changed the way people in different countries live, and even saved the lives of others. From Pam Hargt’s home office in Boston, you can see the ocean for dozens of miles in good weather, but if she had been in the office that day, she would not have noticed the boat sinking in the bay. As it turned out, none of the city’s 6 million residents saw the accident except her, so the fishermen were essentially doomed.

Pam Hargt was conducting an online conference via Zoom when she saw a column of smoke outside her window at sea. She didn’t pay much attention to it at first, trying to focus on the conversation, but after just 30 seconds the boat disappeared from view. That’s when she dropped everything and started calling 911.

According to the investigation, the fishing trawler Bing Bing was fishing for clams off Cape Scituate when the trawl snagged on something on the bottom and capsized the vessel in seconds. The crew had no time to signal a distress or put on their vests, the phones sank, and the only thing that saved them was that the hose of their boat acted as an improvised float. The waves that day were up to 1.5 meters high, the people swallowed a lot of water and got hypothermia, but they were still saved thanks to a call from Hargt.