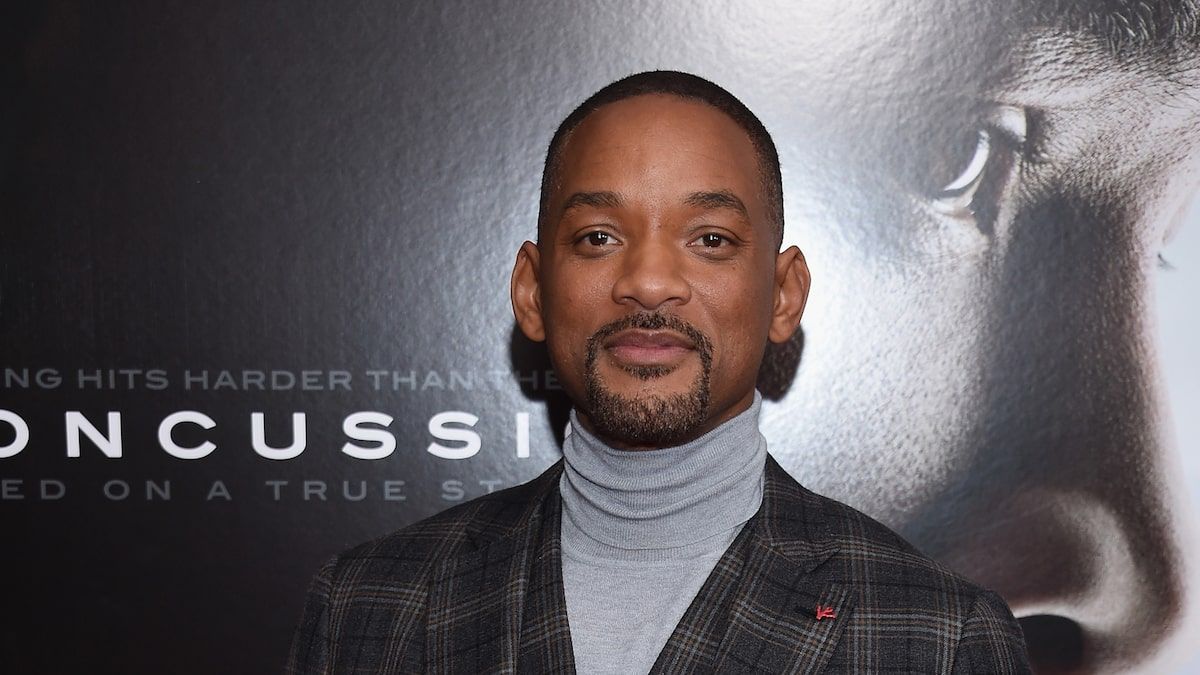 Will Smith has voluntarily resigned from the American Academy of Motion Picture Arts and Sciences after punching comedian Chris Rock in the face during the Academy Awards.

“I have not lived up to the Academy’s trust,” Smith admitted. – “I am resigning from the Academy of Motion Picture Arts and Sciences and am willing to take whatever punishment the governing board deems appropriate.

Earlier, the film academy began disciplinary proceedings against Smith over an incident at the Academy Awards. According to CNN, the Academy’s board of governors is scheduled to meet on April 18 and may take action against Smith. In particular, it was reported that his membership in the film academy could be suspended or revoked, as well as other sanctions.

“My action at the 94th Academy Awards was shocking, painful and inexcusable. The list of those I harmed is long and includes Chris, his family, many of my friends and family, everyone in the audience and viewers around the world,” Smith stressed. “Change takes time, and I am willing to do the work to never let violence trump reason again,” Smith concluded.