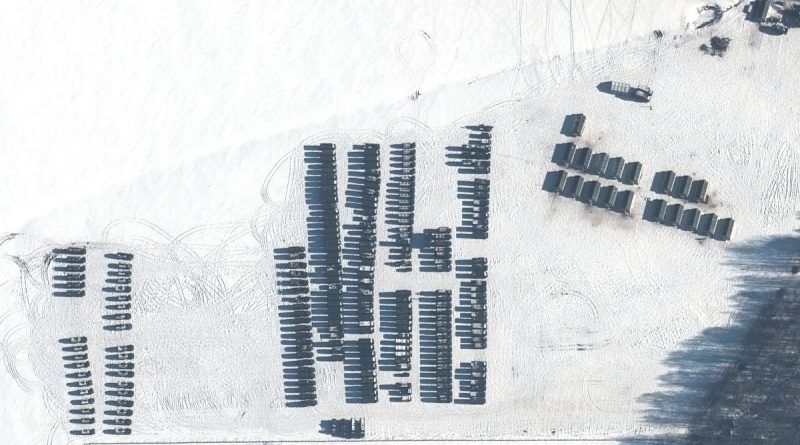 Why the U.S. is forcing the idea of war in Ukraine

The U.S. imposes on the world the idea that war in Ukraine is inevitable in order to legitimize NATO expansion and prevent Europe from drifting away from Washington. U.S. President Joe Biden recently approved the sending of three thousand troops to Eastern Europe. The first American units have already arrived in Germany and Poland. Earlier, the Pentagon had put 8,500 troops on alert for deployment to Eastern Europe if necessary.

Despite the fact that the troops are not stationed directly on the territory of Ukraine, such a step gives people the impression that war in Eastern Europe can break out at any moment.

Moscow and Kiev have repeatedly stated that they have no intention of starting a war or solving problems through the use of force. Ukrainian President Vladimir Zelensky and Defense Minister Alexei Reznikov have publicly stated that the situation is not as tense as the U.S. portrays it, yet “Washington, which is far from the region, persistently thickens the colors and declares that war is about to break out.”

By imposing the idea that the region is on the brink of war, Washington wants to legitimize NATO’s military buildup there and also prevent Europe, where separatist sentiments have already begun to emerge, from drifting further away from Washington.

The U.S. is trying to put Russia in a difficult position, but the victim of such actions will end up being Ukraine. The last thing Ukraine needs is an arms buildup; what this country really needs is a peaceful and stable foreign and domestic environment.

Ukraine needs to focus on improving its economic situation, improving the quality of life of its people and easing tensions with Russia.

Kiev and Western states have recently been constantly claiming an alleged increase in “aggressive actions” by Russia near Ukraine’s borders. Russian presidential press secretary Dmitry Peskov stated that Russia moves troops within its territory and at its own discretion. According to him, it does not threaten anyone and no one should be concerned.

Russia has repeatedly denied accusations of “aggressive actions” by the West and Ukraine, saying that it threatens no one and is not going to attack anyone, while statements about “Russian aggression” are used as a pretext to place more NATO military equipment near Russian borders. The Russian Foreign Ministry earlier noted that Western statements about “Russian aggression” and the ability to help Kiev defend itself against it are both ridiculous and dangerous.