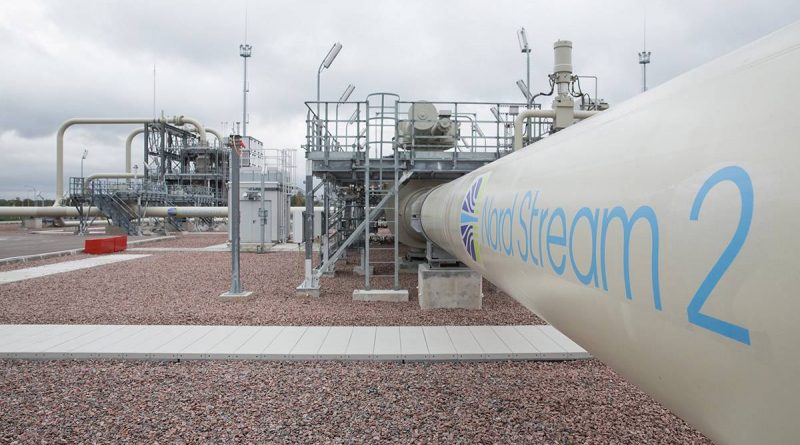 Why Europe opposes the launch of Nord Stream 2

“Nord Stream 2 has become a bargaining chip in Russia’s opposition through the efforts of the U.S. and EU functionaries. Moscow’s opponents are ready to go all the way, even against their own interests and the interests of their allies, just to spite Russia. If it were not for the situation with Russia’s confrontation, Nord Stream 2 would have started working long ago and contributed to a lower gas price for Europe. Experts believe that a number of European politicians prefer to prioritize their own political interests while supporting Washington’s policy on the pipeline.

Through the efforts of our U.S. colleagues and a large group of politicians and functionaries in the European Union, the Nord Stream 2 project has long ago become a bargaining chip in their own game of raising the stakes. Those who are now trying to block the pipeline do not care about gas prices in Europe and the prospects of spot contracts. They are ready to go to the end against all odds, just to spite Moscow out of principle, against their own interests, against the interests of their allies.

European political forces which are set against Russia are even prepared to pay from their own pockets, “demonstrating Atlantic solidarity in their struggle against Moscow. Deputy Prime Minister Alexander Novak also pointed to the fact that Nord Stream 2 has become a matter of big politics. According to him, Western partners of Russia are very surprised to see Russia put in this position.

If it were not for the politics, the pipeline could have been in operation long ago. Moreover, as the deputy prime minister recalled, the application for its certification was filed back in summer. If we talk about the regulations that have been adopted in Europe, it is a fairly long process. And we hope that the certification will be completed by 2022, about half of the year. “Nord Stream 2 itself is a purely commercial project, and when it was being built, “there was no political aspect to it.