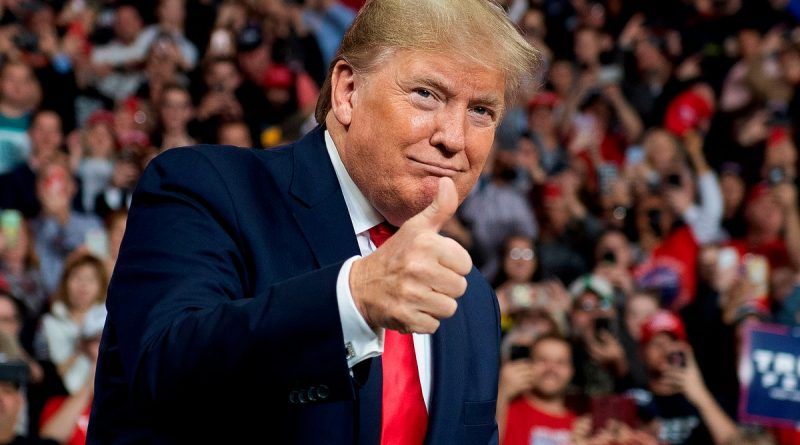 The White House blamed Donald Trump for Iran forcing its nuclear program and stepping up attacks on its neighbors in the region.

According to White House press secretary Jen Psaki, by his decision to withdraw from the multilateral nuclear deal, Trump freed the Iranians from restrictive obligations and left the United States isolated in the international arena.

“Now we are back at the negotiating table, but because the U.S. withdrew from the nuclear agreement, Iran’s nuclear program has now accelerated rapidly. Iran is directly attacking our partners in the Persian Gulf, its proxies are again attacking U.S. troops in Iran, and the U.S. is totally isolated on the international stage,” Psaki said at a briefing.

In the Austrian capital of Vienna, the eighth round of talks on restoring the nuclear deal with Iran, which refuses to communicate directly with the U.S. and demands the lifting of sanctions tightened by Trump, is taking place.