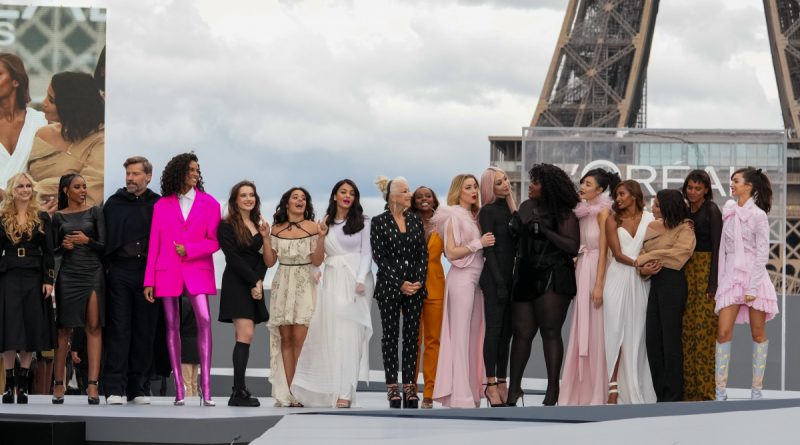 Le Défilé is no ordinary fashion show. It is the fourth year in a row that L’Oréal Paris, the official partner of Paris Fashion Week, is hosting it. The brand constructed the catwalk right at the foot of the Eiffel Tower, on the very spot where the Universal Declaration of Human Rights was adopted in 1948. This year the brand celebrates the 50th anniversary of its slogan “Because you deserve it”. But the central theme of the show was the Stand Up Against Street Harassment training program against harassment in public places and for allowing women to move freely without fear. Here’s a look at what made the show notable.

Freckles are beautiful.
Brazilian top model Luma Grote hardly has any freckles of her own on her face. All the more interesting is the image created by Le Défilé’s makeup artists. They evened out the face by applying Allience Perfect Nude Fluidizing Toner, highlighted the cut of the eyes by applying Matte Signature Matte eyeliner in 01 shade with a spectacular arrow, covered the lips by applying Rouge Signature Lipstick in berry 121 shade, and instead of using blusher, they drew freckles in the center of the face – from one cheekbone to the other, including the back of the nose. To replicate their trick, you can use any pencil, whether it’s a lip contour or an eye liner. The need to camouflage freckles with foundation is a thing of the past. 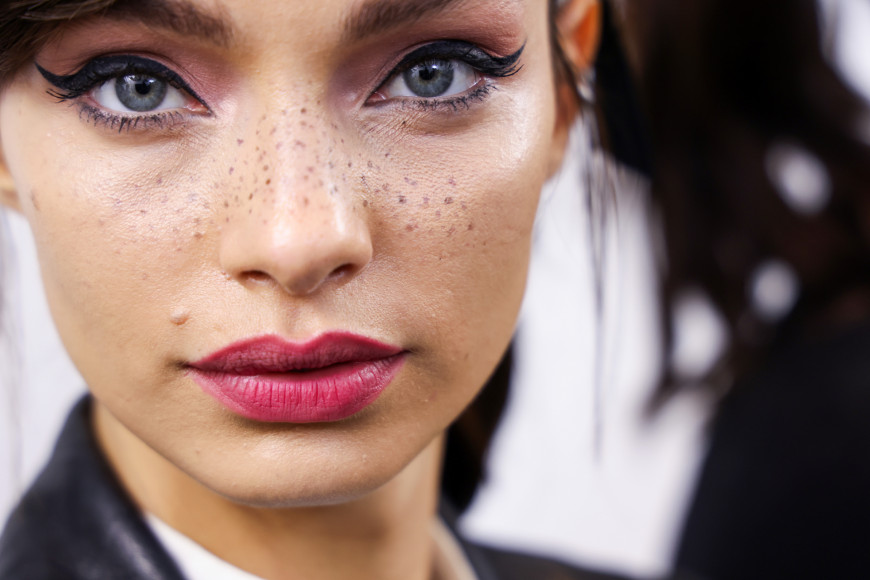 No ageism.
Helen Mirren’s image perfectly demonstrates the basic advice in makeup for mature ladies: “the more natural, the better.” Since matte textures can exacerbate skin irregularities and wrinkles, the L’Oreal Paris makeup artists chose Allience Perfect Nude Hyaluronic Foundation Serum as the foundation for the face – it moisturizes the skin without overloading it. The rock-‘n’-roll arrows done with the classic black Le Liner pencil hint that ageism is a thing of the past despite the existence of certain rules. The actress’ lips are done with nude ColorRiche lipstick in shade 171, which adds freshness to the look. 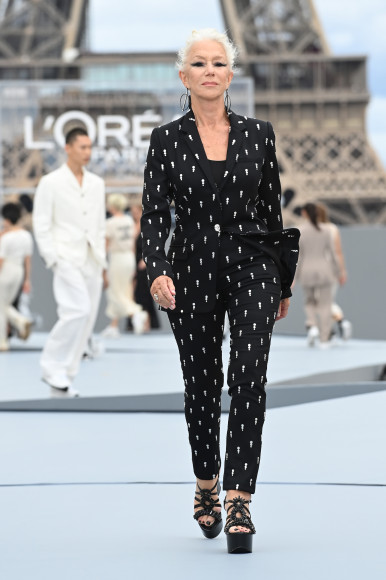 Goodbye, Mascara.
Four out of five women answering the question, “What makeup product would you choose if you could only keep one,” name mascara. That’s why it’s the top seller in any brand’s range. The makeup artists at the Le Défilé show chose a “clean” makeup look for Australian actress Catherine Langford, even though her lashes are far from black. The secret is that with impeccably groomed skin and the impression of freshness, which is achieved with a moisturizing foundation and a slightly damp nude lipstick, the eyes can not be highlighted. In case if the lashes are very light it is enough to outline them along the upper contour with a brown or gray pencil – it will make the look more deep, but it will save the effect of freshness in the spirit of no make up. 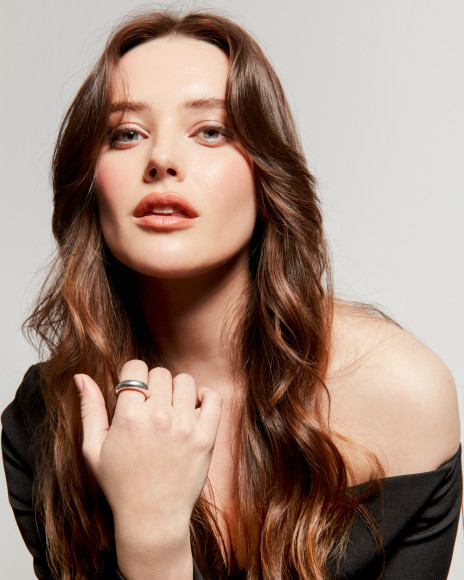 Save the face.
An analysis of men’s shows this season and next season signals: there is no longer a trend for beards or three-day stubble. You can walk around with or without facial hair. And despite the appearance of foundations and lipsticks for men, the most important for them is simply a well-groomed skin. As confirmed by the appearance of Nikolaj Coster-Waldau. Makeup artists applied Hydra Energizer moisturizer to the actor’s face, which promises to keep his face toned until the end of the day. 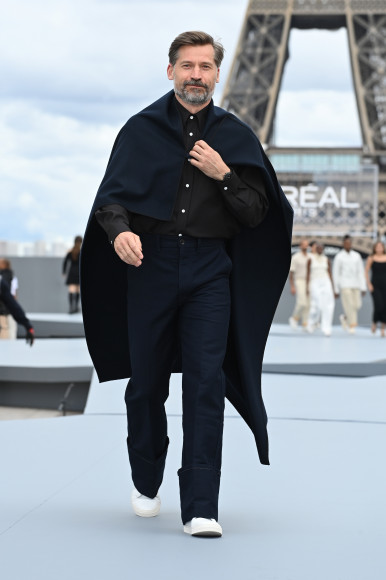