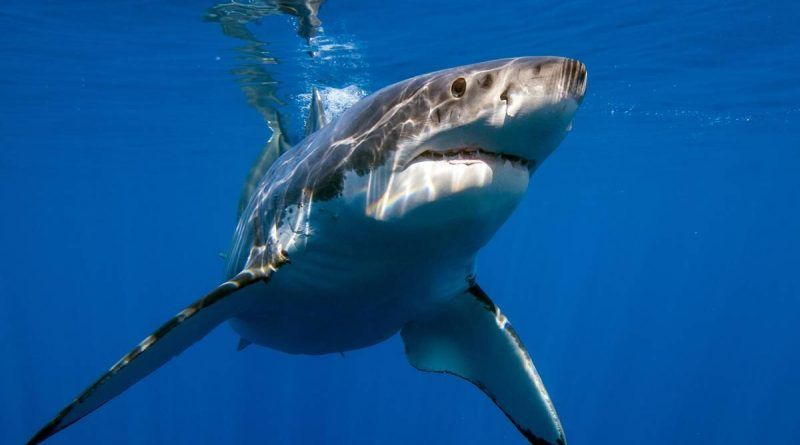 Scientists from Louisiana State University have seriously engaged in a study of the phenomenon called the “moon effect”. They say that during the full moon, the activity and aggressiveness of sharks increases significantly, and the risk of bumping into these predators while surfing increases. These data are confirmed by statistics for the last half century – the rising of the full moon has a large-scale effect on life in the world’s oceans.

The paradox of the lunar effect is that this phenomenon has been known since ancient times, but modern science considers it unproven, despite the mass of statistical evidence. There are obvious coincidences of different events with phases of the Moon, but when studying in depth to identify the mechanism of connection between them is not possible. What works well as an omen is too vague scientifically.

Regarding sharks, it has already been proven that increased light at night during a full moon does not affect their hunting qualities. More precisely, those sharks that might pose a danger to humans prefer to hunt during the daytime, so the full moon has nothing to do with it. More likely, there is an opposite effect – fluctuations in the gravitational field during a full moon affect the waves, so more surfers tend to go into the water. And the more people, the higher the chance of an accidental encounter with a shark in general, as well as the chance that the shark will mistake a person for his prey and attack him.