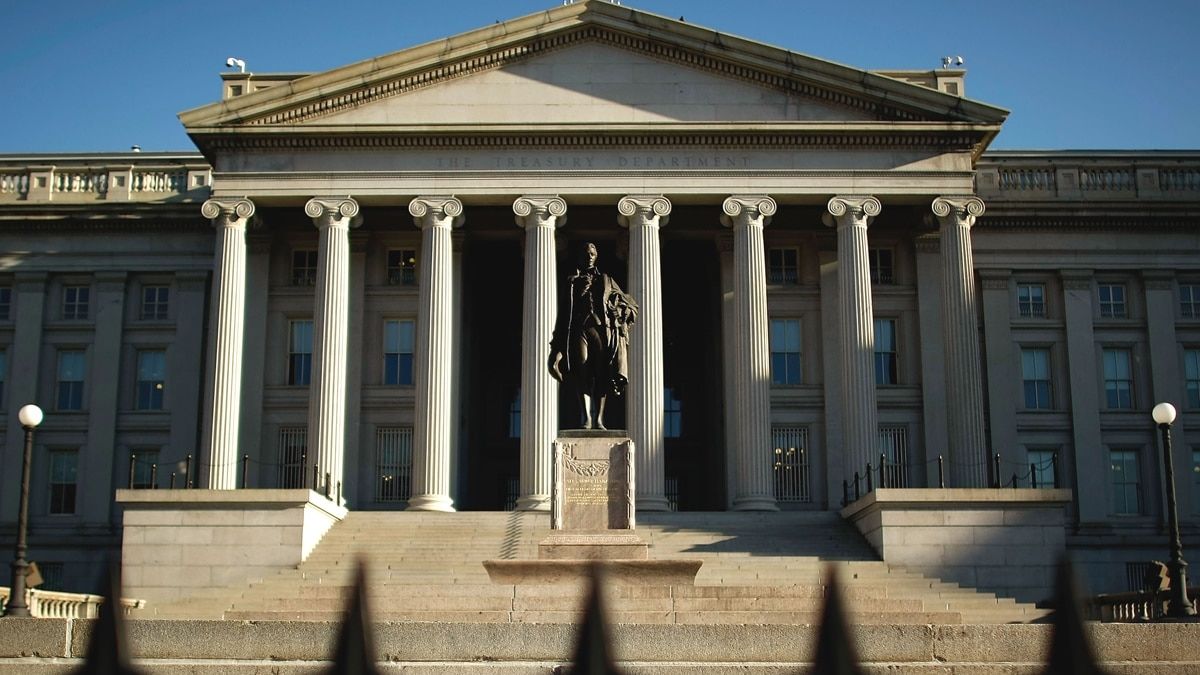 U.S. sanctions policies, including the current crackdown on Russia, should not undermine the dollar’s role as one of the world’s dominant currencies. This was the view expressed by Deputy Treasury Secretary Adewale Wally Adeyemo, speaking at a seminar at the Peterson Institute for International Economics in Washington, D.C.

He was asked whether he thought that sanctions imposed by Washington, including against central banks as was the case with Russia, would eventually lead to a weakening of the dollar’s role as a global currency, as other countries would seek to insulate themselves from such potential consequences and seek alternatives to the American currency. “My view is that this is unlikely to happen,” Adeyemo said in response.

In his view, the dollar holds its current place in the global financial system primarily because of the strength of the American economy. “As long as we continue to invest in America’s future and the economy remains vibrant, as long as people continue to want to invest in the United States, and we continue to have a stable set of rules and laws in this country, I expect the dollar to remain the dominant currency in the world,” Adeyemo believes.

“The risk we take when we impose sanctions is that in some ways we are encouraging bad actors to think about alternative ways of getting around them,” the deputy minister acknowledged, however. According to him, this speaks to the need for the U.S. to impose such sanctions not alone, but in conjunction with other major economies. “If you think about it, there are not many major convertible currencies outside of the G7,” Adeyemo stressed.

Despite Moscow’s attempts in recent years to reduce its dependence on the U.S. financial system, it has not fully succeeded. “80% of their foreign currency transactions are still in dollars, even though this country is trying to distance itself from the U.S. economy,” Adeyemo said.