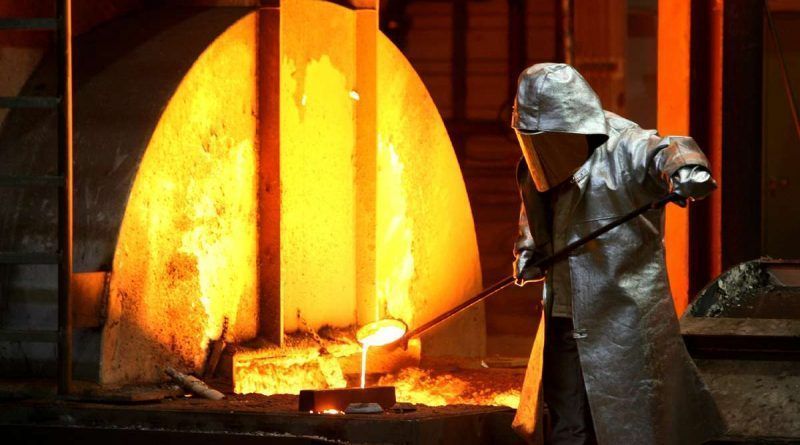 The U.S. and Britain ended a four-year trade dispute and pledged to jointly confront China, which has been actively using dumping in foreign trade.

In a joint statement, U.S. Commerce Secretary Gina Raimondo and U.S. Trade Representative Catherine Tigh said the U.S. had lifted all duties on British steel and aluminum imports imposed by the Donald Trump administration in 2018. At the time, it was decided that all foreign steel imported into the U.S. would be subject to a 25% customs duty and foreign aluminum to a 10% duty.

In addition, British steel companies owned by structures from the PRC are required to conduct an audit to assess the extent of Beijing’s influence on their decisions, this data must be provided to the U.S. by British Steel.

Following Raimondo’s talks with British Trade Minister Anne-Marie Trevelyan, it was also decided that London would reduce or eliminate duties on a number of U.S. goods, including motorcycles, jeans, alcoholic beverages and cigarettes. The U.S. has made similar agreements with the EU and Japan.