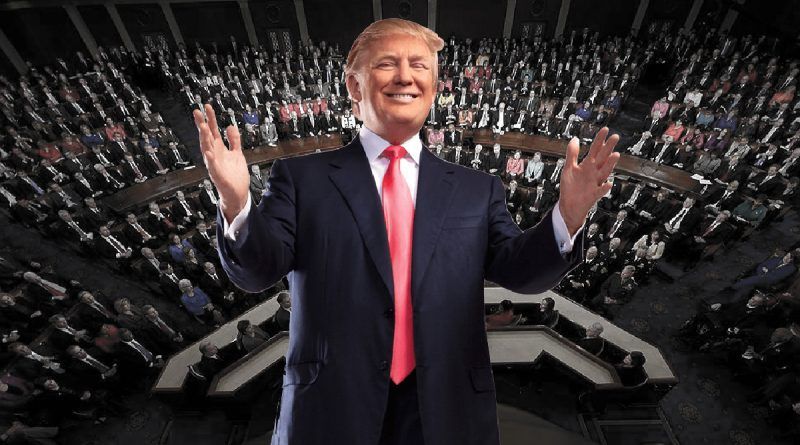 Voters' opinion of Trump influenced the outcome of the U.S. congressional election

The opinion of American voters about former U.S. Republican President Donald Trump has had an impact on voting in the congressional elections. This was shown by the results of a poll released Sunday night by Edison Research, a polling service commissioned by NBC.

According to NBC, the elections essentially turned into a confrontation between the former president on the one hand and the current president, Democrat Joe Biden, on the other. Thus, 32% of voters reported voting “against Joe Biden” and 28% “against Donald Trump,” despite the fact that he left office as head of state in January 2021.

The poll showed that independent voters, who made up 31% of the total vote, favored the ruling, Democratic Party by a ratio of 49% to 47%. In the last four midterm elections for Congress, independent voters favored the party that was in opposition at the time of the election. “The problem was Trump,” an unnamed Republican spokesman told the network. – Independent voters did not vote for candidates they thought were too radical and too close to Trump.”

The U.S. midterm elections were held on Nov. 8. Republicans showed moderate results, although most media and opinion polls predicted a convincing victory for them. The vote count continues. The Republicans, according to the media, are leading the fight for a majority in the House of Representatives, but have yet to guarantee the necessary 218 seats out of 435. Democrats, on the other hand, will retain control of the Senate, winning at least 50 seats against 49 for Republicans. There are 100 seats in the upper chamber, and in case of a tie between the two parties, the vote of the U.S. Vice President, who is Democrat Kamala Harris, becomes decisive. The fate of one more seat in the Senate will be decided in December based on the results of the second round of elections in Georgia.