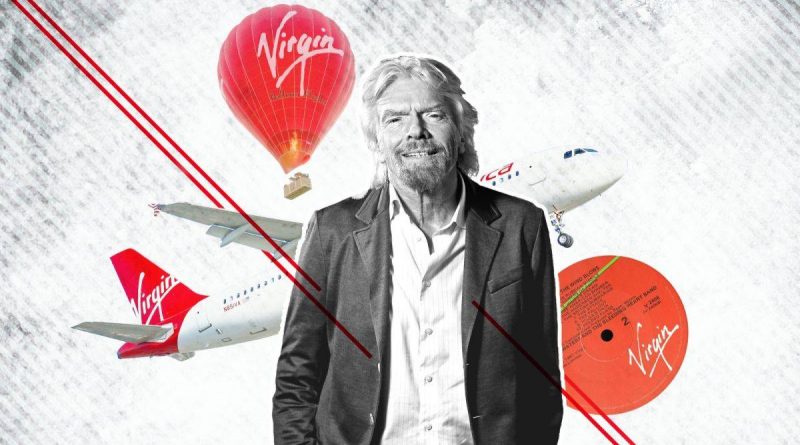 In July of this year, the company Virgin Galactic, or more precisely its owner Richard Branson announced the lottery, the winner of which will become the owner of a free “ticket” to fly into space in 2022. As reported by the company, the results of the lottery managed to collect over $ 1.5 million, from which will be paid to grants under the program “Citizen Astronaut”. And now, as promised, the organizers have identified a winner.

She became a citizen of the tiny Caribbean state of Antigua and Barbuda (its area of 440 square kilometers), fitness trainer Keisha S. She intends to give the second ticket to her daughter, a future astrophysicist.

According to the lucky winner, her cherished dream is coming true, and she is ready to share her impressions of the upcoming flight in social networks, which will surely inspire future generations “to follow their dreams.

However, in addition to charity and popularization of space exploration Virgin Galactic pursues a very specific commercial goal – it promotes services in the field of space tourism, where it has to compete with Jeff Bezos’ Blue Origin and Ilon Musk’s Space X.