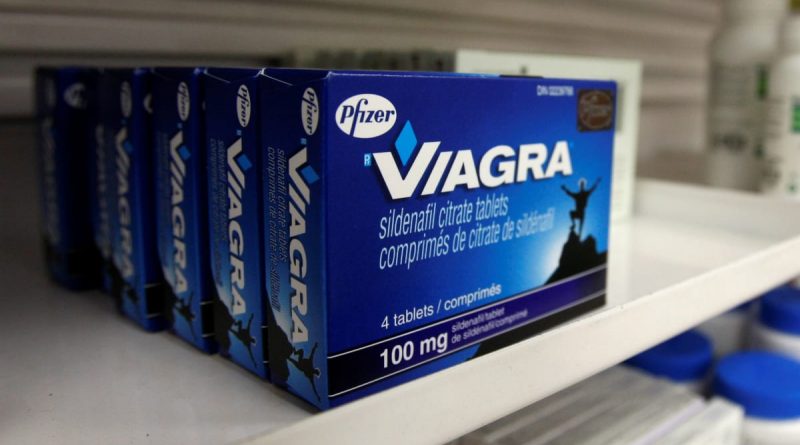 American neurophysiologists have found that taking sildenafil, the main component of Viagra, reduces the likelihood of developing Alzheimer’s disease in patients of all ages by about 69%. The Cleveland Clinic reported this on Monday, citing an article in the journal Nature Aging.

“We studied drugs that can interfere with interactions between beta-amyloid and tau protein, two substances associated with the development of Alzheimer’s disease. Our observations showed that sildenafil was the most effective of such drugs,” said Cheng Feixiong, associate professor at the Cleveland Clinic (USA).

Cheng Feixiong and his colleagues discovered that the main active ingredient of Viagra, sildenafil, can potentially be used to fight Alzheimer’s disease. They came to this conclusion while studying the effects of various drugs already used in medical practice but capable of interfering with interactions between beta-amyloid and tau protein, two toxic molecules that are linked to the development of dementia.

To find substances that neutralize them, scientists analyzed which genes and proteins are most strongly affected in the development of Alzheimer’s disease. They compared this list of molecules and DNA sites with how the body is affected by several thousand drugs already approved by regulatory bodies and used in medical practice.

This comparison helped the scientists identify about a hundred molecules that markedly altered the function of key genes and proteins associated with the accumulation of beta-amyloid and tau protein in nerve cells. The scientists then analyzed all the data from clinical trials and experiments that used these drugs and tried to understand how taking them affected the likelihood of developing Alzheimer’s disease.

This comparison indicated that sildenafil had an unusually strong protective effect against Alzheimer’s disease. Patients who took it were about 69% less likely to suffer from senile dementia than other participants in the same clinical trials and observational studies that examined the properties of Viagra and its analogues.

In this respect, sildenafil was markedly superior to other drugs that reduce the risk of developing Alzheimer’s disease, including losartan, metformin, diltiazem, and other blood pressure and diabetes drugs. The researchers suggest that the beneficial effects of Viagra are due to the fact that it affects the walls of blood vessels and improves blood flow to the brain, which slows nerve cell death.

According to Cheng Feixiong and his colleagues, his team will soon launch clinical trials involving a large number of patients with Alzheimer’s disease. These experiments, the scientists hope, will confirm in practice that sildenafil can be used to slow the development of senile dementia.