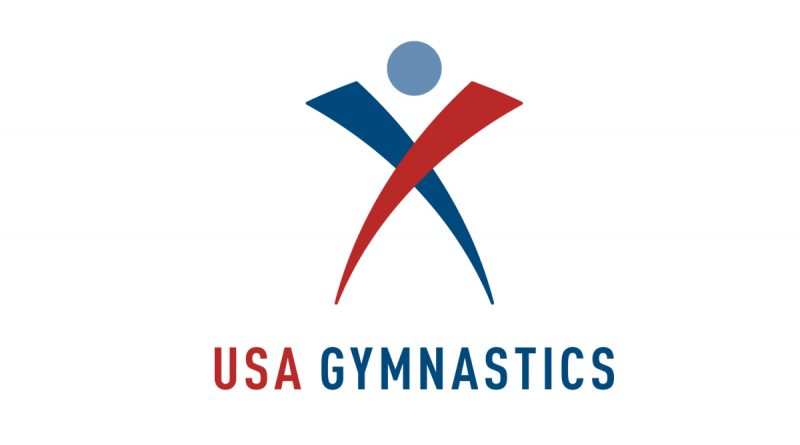 USAG will pay $380 million to victims of sexual assault

The United States Gymnastics Federation (USAG) and the National Olympic and Paralympic Committee (NOC, USOPC) agreed to pay $380 million to victims of sexual assault in a settlement. The Associated Press reported this on Monday.

According to the data, more than 90% of the victims, numbering 500, voted for the tentative agreement made back in September. The amount of compensation, previously $425 million, was changed by the court to $380 million. In addition, as part of the settlement of the case, some of the victims will be able to get seats on the board of directors of USAG.

More than 300 victims are connected to the case of sports physician Larry Nassar and were abused by him, while the rest were abused by people affiliated with the Gymnastics Federation in one way or another. Against this backdrop, USAG and USOPC have pledged to implement new measures to protect athletes from future harassment.

Nassar worked as a sports physician at the University of Michigan, where the women’s national gymnastics team trained, from 1996 to 2015. He was also a physical therapist for the U.S. team at four Olympic Games and worked with young female athletes for extended periods of time.

The scandal surrounding Nassar, which erupted in 2015 in light of allegations of sexual assault against him, prompted the resignation of U.S. Gymnastics Federation head Steve Penney. In 2018, Nassar was sentenced to up to 175 years in prison for sexual assault. He confessed to harassing and sexually assaulting 11 female gymnasts, and more than 150 women testified against him.