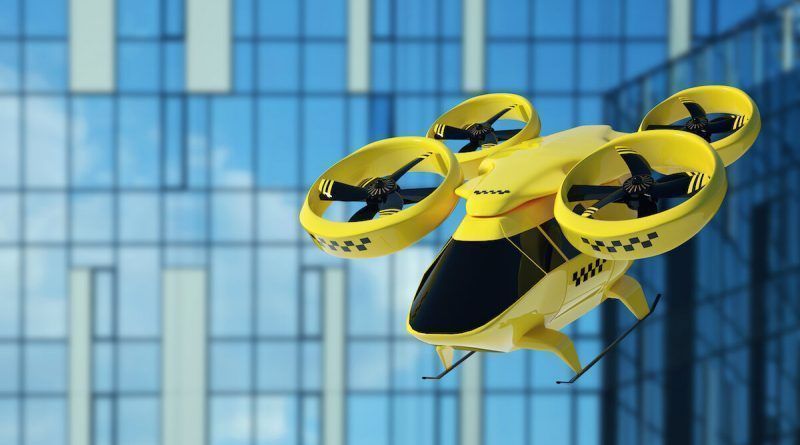 One of the largest U.S. airlines United Airlines intends to invest $15 million in the production of air cab, which is being developed by Eve Urban Air Mobility, owned by Brazilian aircraft manufacturer Embraer.

According to its data, United Airlines has ordered 200 four-seat air cabs powered by electric motors with the possibility of future purchase of another 200 units. Deliveries are expected to begin in 2026.

Air cabs created by Eve Urban Air Mobility and other companies have not yet received approval from the U.S. Federal Aviation Administration to carry passengers. Regulatory agency specialists are working on technical standards and requirements for pilots of such vehicles.

United Airlines estimates that a one-way air-taxi ride from the Manhattan borough to Newark International Airport (New Jersey) – a trip of almost 20 miles by car – would cost a passenger $100 to $150.