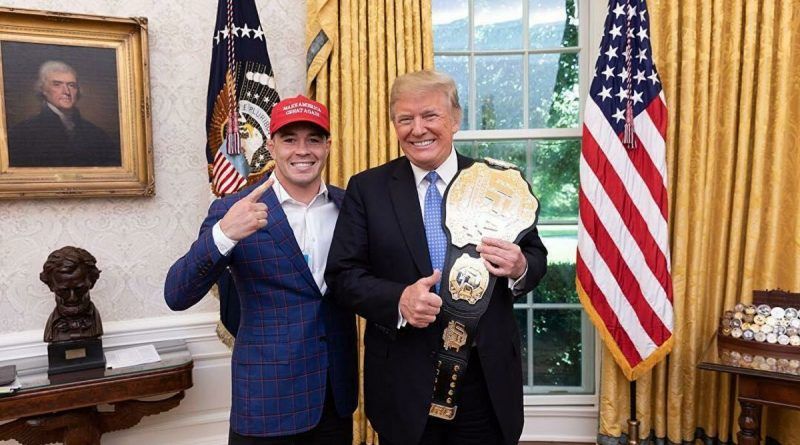 The president of the Ultimate Fighting Championship (UFC) Dayna White spoke harshly about the removal from YouTube of a podcast, in the recording of which former U.S. President Donald Trump took part.

Donald Trump came on the FULL SEND podcast, where he once again criticized the country’s current president, Joe Biden, and touched on a host of other current political issues. A few days after publication, the podcast video was deleted.

“Trump immediately said the issue would be removed. It’s disgusting and frightening: we should look for alternative platforms and social networks that remain uncensored. Naturally, if you don’t like a guy like Trump, the easiest thing to do is to take away his word. Block him on all social media, delete his interviews. When you say what they like, that’s one thing. But if something goes wrong, censorship starts working. But this country was built on freedom of speech! That right was given to us by God,” White said on YouTube channel IMPAULSIVE.