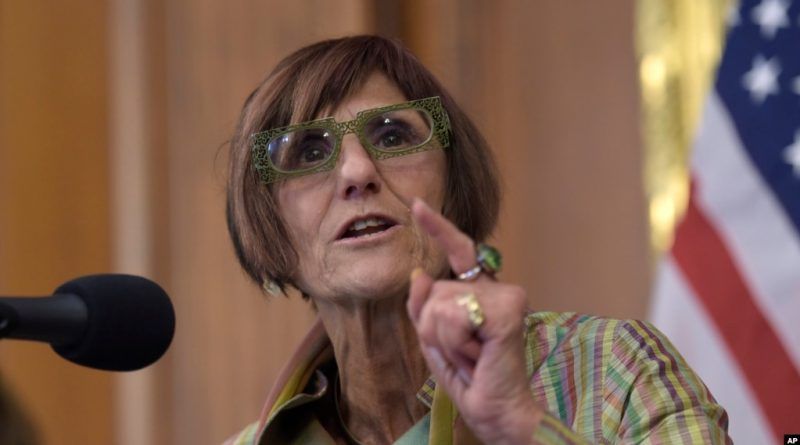 U.S. to allocate $12.3 billion for military and economic aid to Ukraine

The first procedural vote on Tuesday on a bill to extend funding for the federal government, which would include approximately $12 billion in aid to Ukraine.

According to House Appropriations Committee Chairman Rosa DeLauro, the bill would extend general government funding through Dec. 16 and include $12.3 billion in additional military and economic aid to Ukraine. In addition, the measure authorizes Biden to order up to $3.7 billion to transfer weapons from U.S. stocks to Ukraine.

Recall that in early September, Biden requested $11.7 billion in military and economic aid to Ukraine.

Amid reports that Russian troops are threatening the safety of Ukraine’s nuclear power plants and Russian President Vladimir Putin has said he may use nuclear weapons against Ukraine, the bill would provide $35 million “to prepare for and respond to possible nuclear and radiological incidents in Ukraine,” the bill’s executive summary says.

Democrats control both houses of Congress and are expected to avoid a partial government shutdown just six weeks before the Nov. 8 midterm elections.