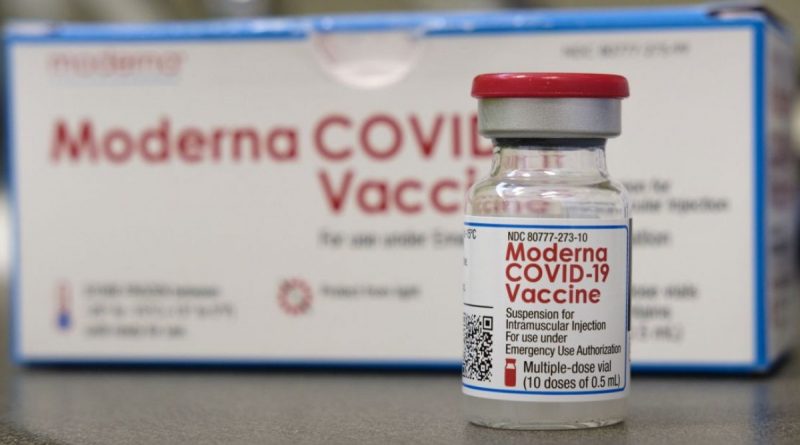 The United States sent Taiwan 1.5 million doses of the COVID-19 vaccine produced by Moderna. Ned Price announced this on Twitter on Sunday.

“Another 1.5 million doses of Moderna vaccine are on the way! Our donation reflects our commitment to Taiwan, a vibrant democracy, a valued partner and a trusted friend,” the diplomat wrote, who also posted photos of boxes of the drugs.

In June, the State Department had already sent 2.5 million doses of the new coronavirus vaccine to Taiwan. In July, Taiwan authorities signed a new contract for the purchase of 36 million doses of Moderna. Deliveries are scheduled for the period from the fourth quarter of this year to 2023. Earlier China’s Foreign Ministry spokesman Zhao Lijian called on the United States to stop interfering in China’s internal affairs and also to stop politicizing the issue of vaccine supplies to Taiwan.

On Friday, the Taipei Times newspaper reported that the percentage of Taiwanese residents who have received at least one dose of the COVID-19 vaccine has exceeded 70%. To date, 23.43 million people on the island have been vaccinated with one dose of the vaccine (70.01%), but so far only 7.23 million (30.87%) have received both doses. In May of this year, Taiwan banned entry to its territory for all but permanent residents. Without exception, all those entering Taiwan are required to undergo a two-week quarantine. Local authorities said the other day that they would begin to open the borders only after more than 60% of their population had been fully vaccinated.