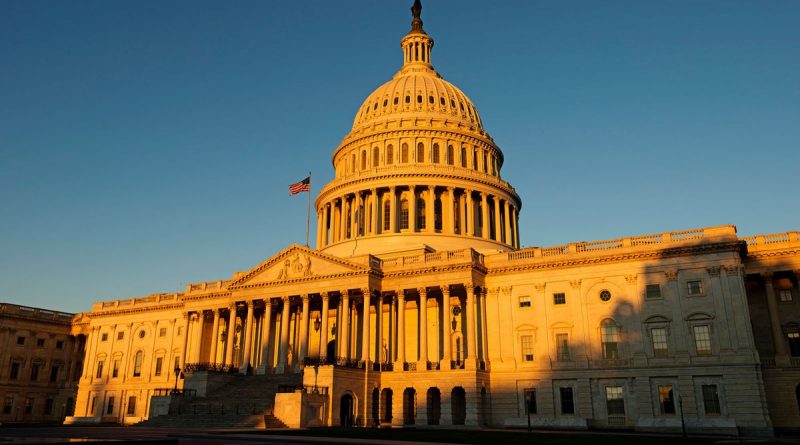 The U.S. Senate on Tuesday supported raising the country’s debt ceiling by $2.5 trillion, to $31.4 trillion. C-SPAN broadcasts the meeting.

It is expected that the lower house of Congress will also soon approve the initiative. After that the document will go to the President Joe Biden for his signature. U.S. Treasury Secretary Janet Yellen previously urged lawmakers to pass the bill on the debt ceiling, because otherwise after December 15 there could be a shortage of funds needed to finance the federal government.