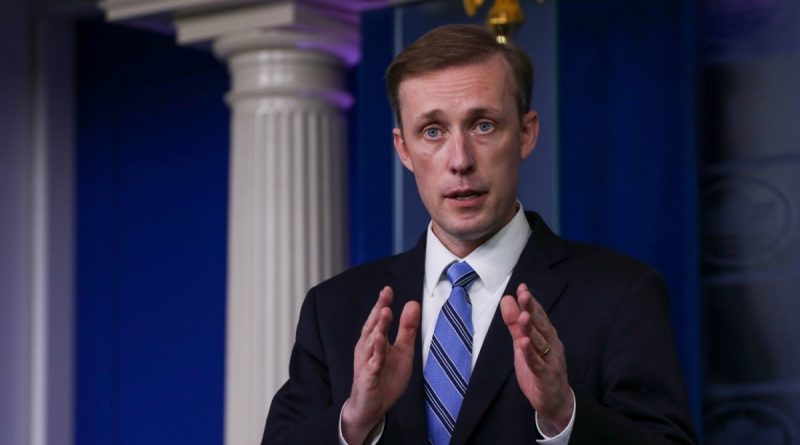 Presidential National Security Advisor Jake Sullivan issued a statement about Iran’s threats and provocations against Americans, stressing that the U.S. will protect its citizens.

“Yesterday, Iran announced its intention to impose sanctions against 52 Americans. It announced this at a time when Iranian-controlled militias continue to attack U.S. troops in the Middle East and Iranian officials threaten terrorist operations in the United States and elsewhere in the world,” Sullivan said.

“Rest assured: the United States of America will protect its citizens. Both those who serve the United States today and those who have served before,” the national security adviser stressed. – We as Americans have political differences. We have disagreements about policy toward Iran. But we are united in our determination to counter threats and provocations. We are united in protecting our people.”

Sullivan said the U.S. will work with allies and partners to deter and respond to any attacks by Iran, and if Tehran attacks any American citizens, including any of the 52, it will face “serious consequences.”