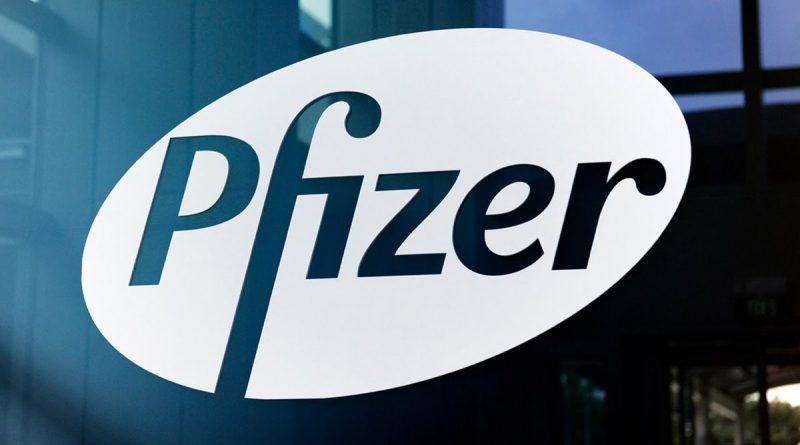 The U.S. Food and Drug Administration has approved a booster dose of the Pfizer consortium’s BioNTech vaccine for 16- and 17-year-olds. This was reported by Reuters on Thursday.

The booster dose will be available at least six months after the second component of the vaccine is administered, it said. The regulator previously approved the use of a booster dose of Pfizer’s vaccine, BioNTech, for those 18 and older. Before teenagers can receive a third dose of the vaccine, the U.S. Centers for Disease Control and Prevention (CDC) will likely have to issue a similar ruling, Reuters reports.

Pfizer and BioNTech released a statement Wednesday saying their vaccine would neutralize the omicron variant at three doses, while the efficacy is much lower at two doses. The companies claim that revaccination can provide sufficient protection against disease of any severity caused by the omicron variant.

On Nov. 26, the World Health Organization designated the B.1.1.529 strain of coronavirus found in southern Africa with the Greek letter “omicron.” The WHO said in a statement that the strain “has a large number of mutations, a number of which are of concern.” The global epicenter for the Omicron strain is southern Africa. The largest number of people infected with it has been found in South Africa. The new strain has already been detected in more than 50 countries. However, no deaths have yet been reported among those infected with the omicron strain.