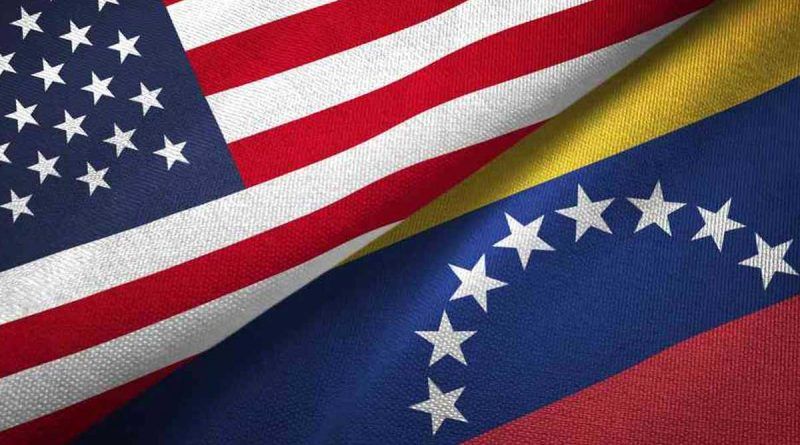 The U.S. may ease the economic pressure on Venezuela, depending on the results of the upcoming talks between President Nicolas Maduro and the opposition. This was reported by Bloomberg news agency.

The U.S. president wants to see progress “in restoring democracy” in Venezuela before allowing increased oil exports to the United States amid a global supply crisis caused by Russia’s military special operation in Ukraine. The U.S. delegation informed Venezuelan officials of its position on March 5.

A U.S. government delegation visited the Venezuelan capital last weekend. According to its information, U.S. representatives discussed with the Venezuelan leadership the possibility of easing sanctions against Caracas related to oil exports but did not reach an agreement. White House press secretary Jen Psaki said at a briefing that the U.S. delegation visited Caracas to discuss, among other things, energy security and the situation of Americans detained and serving sentences in Venezuela.