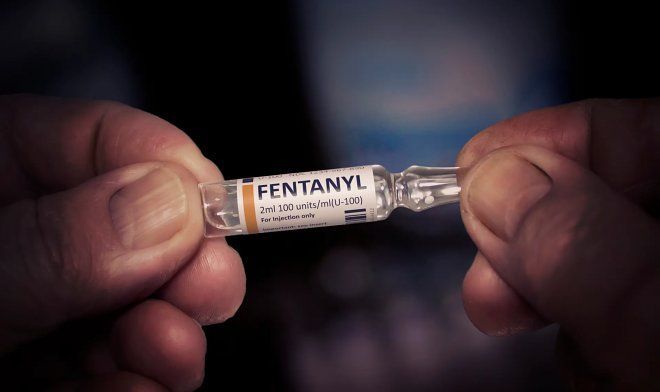 The fight against opioid addiction in the U.S. is reaching a new level – scientists from the University of Houston have developed an experimental vaccine against fentanyl. The insidiousness of this drug is the high probability of relapse after fentanyl addiction therapy. The will and desire of the individual are powerless here, but scientists have invented how to protect the body from the effects of this substance.

The vaccine is based on a substance called hapten, which has molecules similar to those of fentanyl. The hapten was combined with the carrier protein CRM197 to trigger the production of antibodies in the patient’s body. They find both hapten and fentanyl molecules in the bloodstream and bind to them, blocking their movement. Thus the drug does not reach the brain, the person does not experience euphoria and there is no return of addiction.

The vaccine was further fortified with the adjuvant dmLT, derived from the bacteria E. coli. This strengthened the immune response and increased the effectiveness of the vaccine. The result is a narrowly targeted substance that does not respond to other types of opioids. Therefore, a patient with the fentanyl vaccine can be given morphine as an anesthetic, for example, without fear.

Experiments on rats showed exactly the result the scientists hoped for – after vaccination the rodents became indifferent to fentanyl, which previously caused them a narcotic effect. Now the authors of the vaccine are urging the regulator to approve the start of experiments on humans with fentanyl addiction as soon as possible.