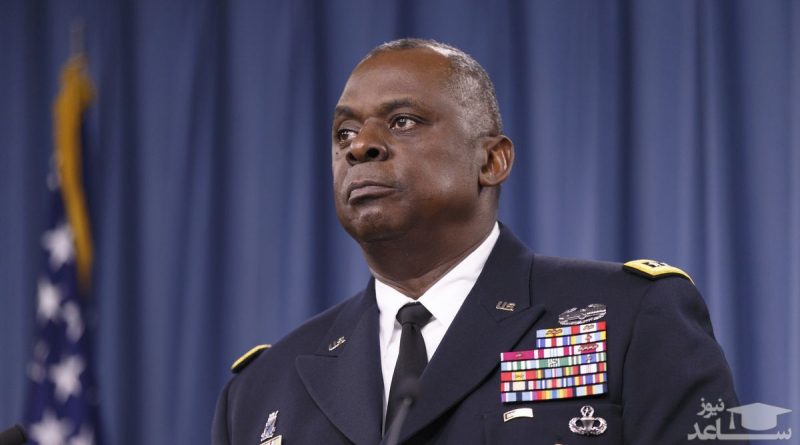 U.S. prepares plan to evacuate its citizens from Ukraine in case of an "emergency

The US administration is developing a plan to evacuate American citizens from Ukraine in the event of an “emergency situation” there amid tensions near the borders with Russia. CNN reported this on Tuesday.

The Pentagon is leading the development of the plan, which will be used in the case of destabilization of the situation in Ukraine after a possible “invasion by Russia.” There is currently no need to evacuate, as the republic’s international airports are functioning properly and land borders with Ukraine’s western neighbors are open.

Recently, there have been allegations in Western countries as well as in Kiev about a possible Russian invasion of Ukraine. Russian presidential press secretary Dmitry Peskov called such information an empty and groundless escalation of tension. He stressed that Russia posed no threat to anyone. At the same time, Peskov did not rule out the possibility of provocations to justify such statements and warned that attempts to resolve the crisis in southeastern Ukraine by force would have the most serious consequences.