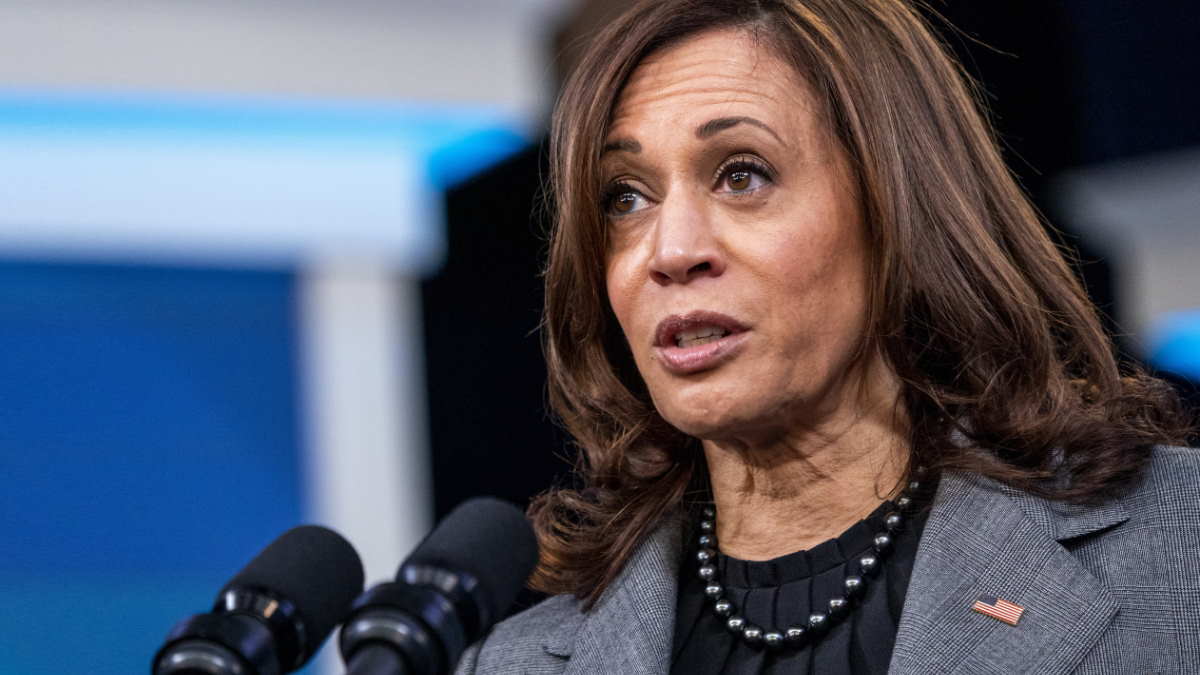 The United States has unilaterally pledged not to test anti-satellite weapons and called on other countries to join them. The moratorium was announced by United States Vice President Kamala Harris, speaking at Vandenberg Air Force Base in California.

“I am pleased to announce that as of today, the United States is committing not to conduct destructive anti-satellite missile tests. Simply put, such tests are dangerous, and we will not do them,” Harris said.

“On behalf of the United States, I urge all countries to join, whether a country is a space power or not,” Harris added. – We believe it will benefit everyone.”

The U.S. was the first country in the world to make such a commitment, the accompanying White House statement noted. According to the U.S. vice president, the country “will work with other countries to establish this as a new norm of responsible behavior in space.”

In November 2021, the Russian Defense Ministry reported a successful test that struck an inoperable Russian satellite.

“These tests produce fragments that pose a threat to satellites and other space objects that are vital to the security and economic and scientific interests of various countries,” the statement stressed. – They also pose a threat to astronauts working in outer space.”

“Conflicts and confrontation in outer space are not inevitable. And the United States is committed to making sure that outer space remains conflict-free.”