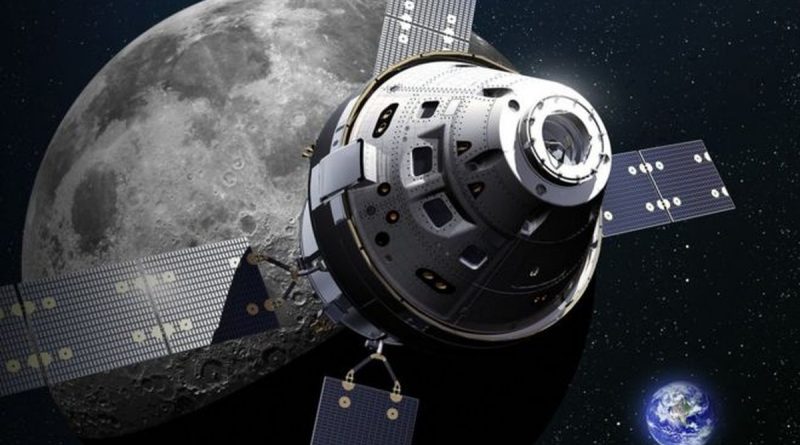 The United States should strengthen its space systems after Russia’s test, which hit a Russian satellite, said Lieutenant General Nina Armagno of the U.S. Space Forces.

The White House accused Russia of “disregard for security” and promised to join its allies in seeking a response to the anti-satellite system test. The Russian Foreign Ministry said Moscow regrets the U.S. response, especially since Washington itself creates risks in space.

“What we are seeing is a demonstration of Russia’s weapons. If they can destroy a Russian satellite, they can also destroy an American satellite,” Armagno said, speaking at the U.S. Ascend conference on the topic of space. She was quoted by Defense One. She added that the U.S. Space Forces will have to find ways to make it harder to “detect” space systems and make them less “tempting” to others.

She “guaranteed” that the U.S. “is not making any concessions to China or Russia.” John Shaw, deputy commander of U.S. Space Command, said the U.S. military expects space debris to become more of a threat over time after the recent Russian test.