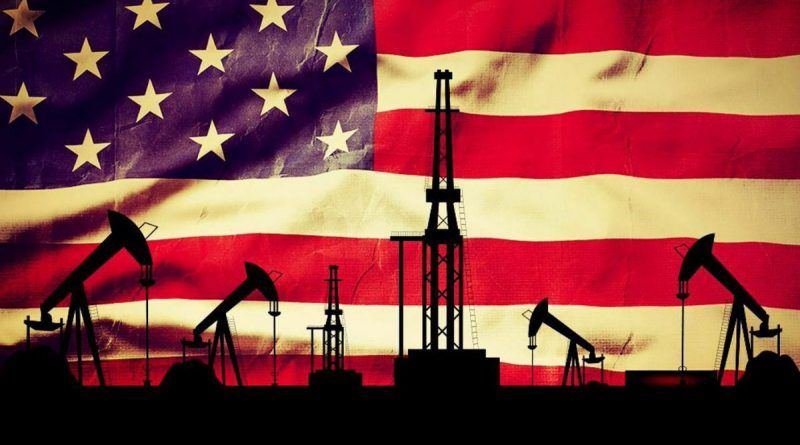 Too many U.S. oil and gas companies are diverting money from high energy prices not to boost production, but to buy up their own stock. White House press secretary Jen Psaki said this on Thursday at a regular briefing for reporters.

“The oil and gas industry is making super profits right now. We’ve seen them publicly announce their profits, they openly report that information. And instead of supporting current demand, too many of these companies, in our view, are making the calculated decision to give money back to investors and shareholders through share buybacks and dividends instead of sufficiently expanding production in the short term – doing what the U.S. administration needs to do,” Psaki said.

She quoted a number of U.S. oil and gas executives who say they see no need to invest in increasing energy production.

The U.S. Department of Labor reported March 10 that the U.S. consumer price index reached 7.9 percent for the past 12 months in February, the highest level since January 1982. In monthly terms, consumer prices rose 0.8 percent in February. According to the Labor Department, gasoline, housing and food prices rose the most. Thus, the cost of gasoline at gas stations in the U.S. last week repeatedly renewed its historical high.