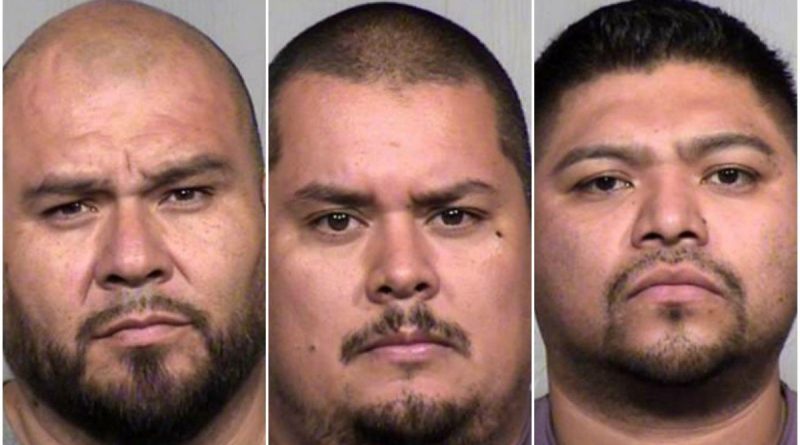 The U.S. government has offered a $5 million reward for information about the whereabouts of the sons of Joaquin Guzmán, the ex-chief of the Mexican drug cartel Sinaloa.

According to U.S. authorities, the drug lord’s four children are now high up in the hierarchy of the organized crime community. Each is accused of trafficking illegal drugs.

An attempt to catch one of Guzmán’s children, named Ovidio, on Oct. 17, 2019, led to street battles between law enforcement and drug cartel fighters in Culiacán, the capital of Sinaloa state. At least nine people were killed in the clashes, and more than 20 were injured. The leaders of the security ministries ordered the detainee released the same day so as not to endanger local residents who had been threatened with reprisals by the bandits. In December of that year, authorities classified the details of the botched operation.

Joaquin Guzmán was extradited to the United States from Mexico in January 2017. In February 2019, a jury in the U.S. Court for the Eastern District of New York found him guilty on all counts. In mid-July of that year, the drug lord was sentenced to life in prison and was also ordered to pay a $12.6 billion fine.