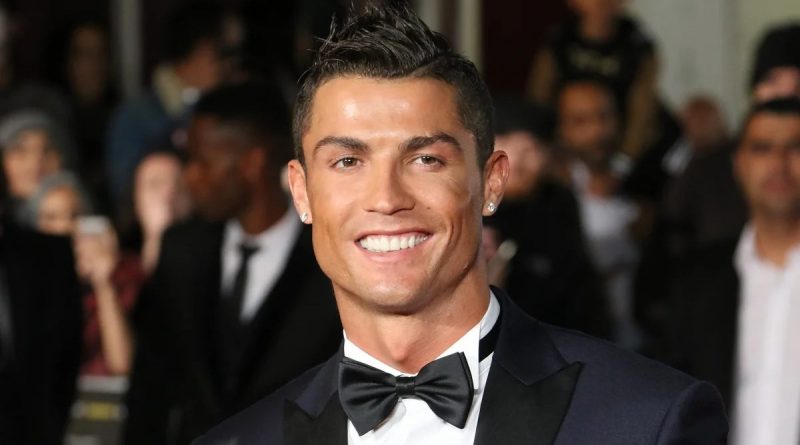 A federal judge in Nevada has recommended that a lower court dismiss a lawsuit against Portugal and Manchester United soccer player Cristiano Ronaldo, whom American Catherine Mayorga accuses of rape.

Federal Judge Daniel Albreggs made the recommendation. In his opinion, Las Vegas District Judge Jennifer Dorsey should dismiss the civil suit because it is based on material distributed by the media that was intentionally stolen. At issue is a 2017 publication in Der Spiegel magazine, which, based on material provided by sources, revealed that Ronaldo allegedly raped Mayorga at a Las Vegas hotel in 2009.

According to Albreggs, dismissing the American woman’s lawsuit would have been a tough decision. Unfortunately, however, it is the only appropriate measure to ensure the integrity of the lawsuit. At this point, it’s not known when a hearing will be held in which the lower court judge will consider recommendations to dismiss the lawsuit.

Mayorga filed a lawsuit against the Portuguese man in September 2018, bringing criminal charges against him. The complaint alleged that the American woman was raped by Ronaldo in June 2009 in a Las Vegas hotel room. Mayorga allegedly immediately went to police, but later agreed to a pre-trial reconciliation and was paid $375,000 for her silence. In October 2018, the city police department said the case was reopened after the victim’s request.

The case was dismissed in 2019 on the grounds that allegations of sexual assault could not be proven after the passage of time. Mayorga filed a new civil rights lawsuit against Ronaldo. The Portuguese asked the judge to dismiss the case because the parties had signed a settlement agreement. At the same time, he admitted that his representatives paid Mayorga $375 thousand, but said that any contact with the model was voluntary.

Ronaldo, 36, rejoined Manchester United in the summer of 2021, having previously played for the English team from 2003 to 2009, becoming a three-time champion of England, winner of the FA Cup and Champions League, and two-time winner of the English League Cup. The forward also played for Sporting Portugal, Real Madrid and Juventus Italy. Ronaldo has won the Champions League five times: once with Manchester United and four times with Real Madrid. He is the top scorer in the history of the tournament with 135 goals.