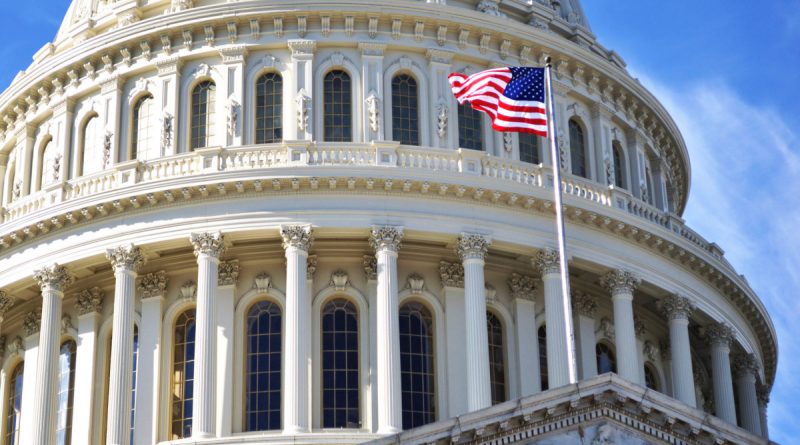 Retired U.S. generals Paul Eaton, Antonio Taguba and Stephen Anderson said that after the presidential election in 2024, the situation in the United States could heat up into a civil war.

“One of the advantages of our military is the diversity of our personnel. It is a collection of personalities with different beliefs and backgrounds. But without constant policing, a riot within the military, reflecting societal discord, is very real,” the military wrote in a column for The Washington Post. In their view, political divisions could lead to the division of troops into two opposing camps.

“The potential for an all-out split along political lines throughout the command hierarchy – from generals to battalion level – is extremely high,” the experts stressed.

The riots at the Capitol in January 2021 clearly showed the shortcomings of social, political and military structures. They called for a full audit of the military for adherence to the constitution and the civilian electoral process. Eaton, Taguba and Anderson also advised drills simulating possible riots.

In the ten months since the Jan. 6 events, U.S. law enforcement agencies have arrested more than 675 people in all 50 states on charges related to their participation in the Capitol assault. More than 210 of them are suspected of assault or obstruction of police officers, the Justice Department said.