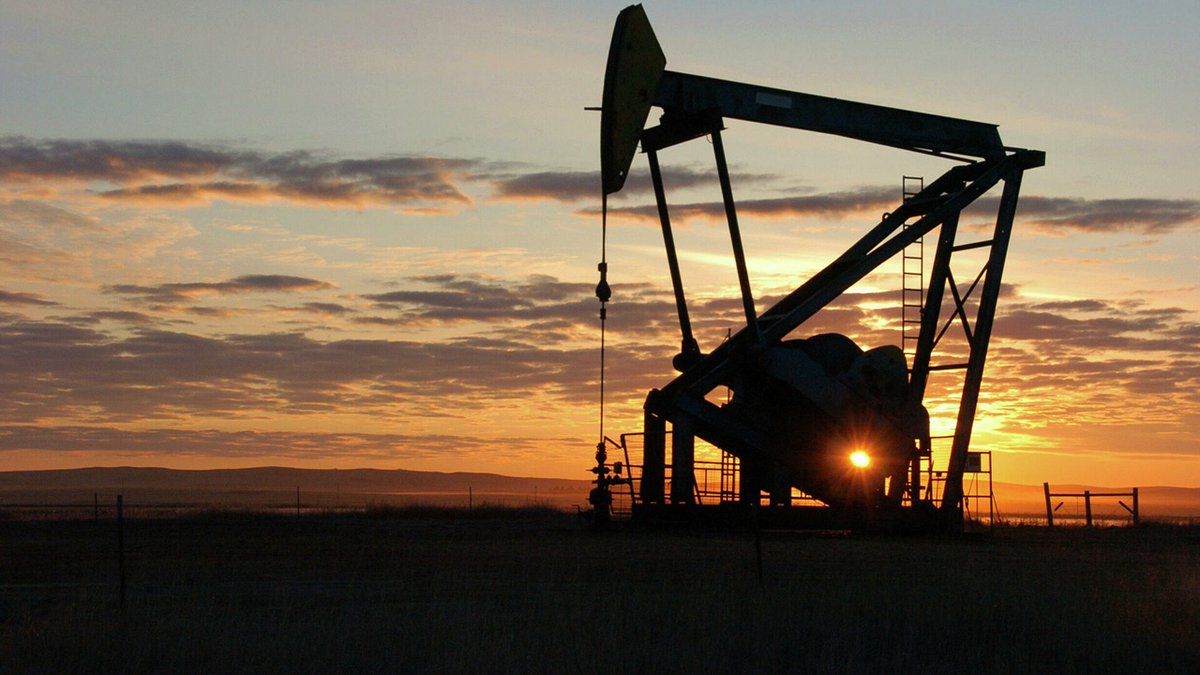 Growth of shale oil production in May 2022 compared to April will be 132 thousand barrels (1.5%) – up to 8.649 million barrels per day. This is stated in the report of the Energy Information Administration (EIA) of the US Department of Energy.

Actual production of shale oil in April was lower than the values expected by the agency in its previous forecast and was 8.517 million bpd against an estimate of 8.708 million bpd.

Six of the seven hard-to-recover oil producing regions are expected to see an increase in recovery, the report said. The biggest increase is expected in Perm Basin, where the average daily production of shale oil in May is to grow by 82,000 barrels up to 5.137 million barrels per day. In addition, production growth of 26,000 barrels is expected in Eagle Ford formation – up to 1.166 million bpd.

In the Haynesville formation, the DOE expects the figures to remain unchanged at 34k bpd.

Earlier, the U.S. Department of Energy lowered its forecast of daily oil production in the country in 2022 by 20 thousand barrels, to 12.01 million barrels. In 2023 the Ministry expects a record level of oil production – 12.95 million bpd.