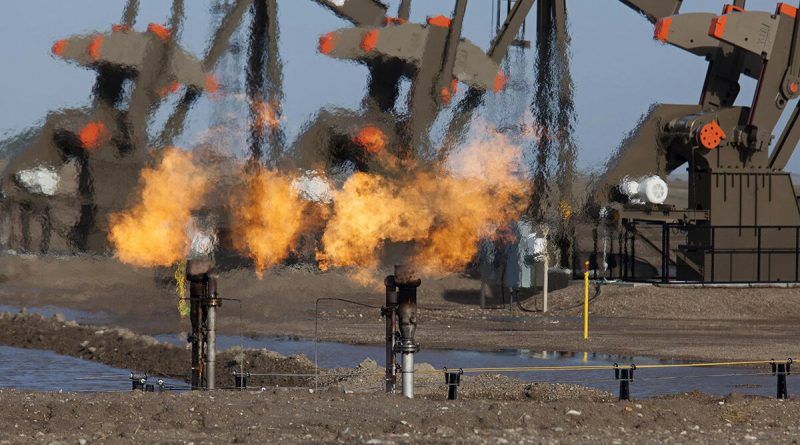 The growth of shale oil production in the USA in April 2022 compared to March will be 117 thousand barrels – up to 8.708 million barrels per day. This is stated in the report of the Energy Information Administration (EIA) of the US Department of Energy.

Actual shale oil production in March was 8.591 million bpd lower than the 8.707 million bpd estimate expected by the agency in its previous forecast.

In the Haynesville and Niobrara formations, the DOE expects to remain flat at 33,000 bpd and 613,000 bpd, respectively.