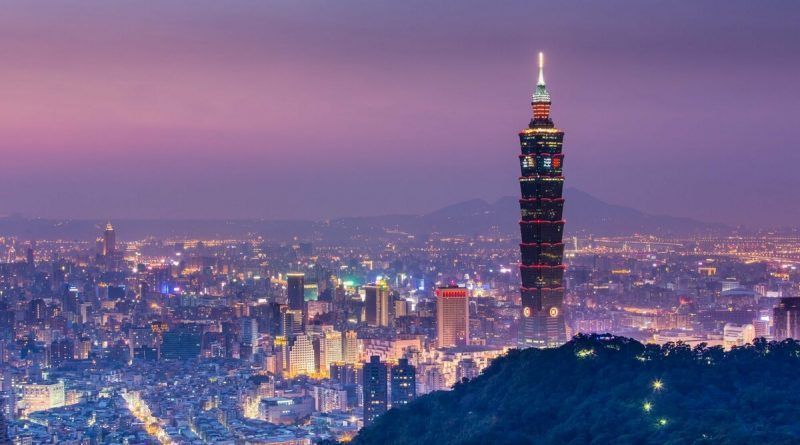 A U.S. unofficial delegation sent by President Joe Biden arrived in Taiwan on Tuesday to discuss security issues. The delegation was led by former chairman of the U.S. Armed Forces Chiefs of Staff Committee Michael Mullen.

The visit is intended to show Washington’s support for Taipei against the backdrop of the situation in Ukraine, which has raised serious concerns for Taiwan. Three days earlier, the U.S. missile destroyer USS Ralph Johnson made a demonstrative passage through the Taiwan Strait, which analysts also saw as a kind of warning to Beijing.

The United States severed diplomatic relations with Taiwan in 1979 and established relations with the PRC. Recognizing the “one-China” policy, Washington continues to maintain contact with the self-governing island and supplies it with arms. This has provoked protests in China, where Taiwan is seen as an integral part of Chinese territory and strongly warned against separatist aspirations.