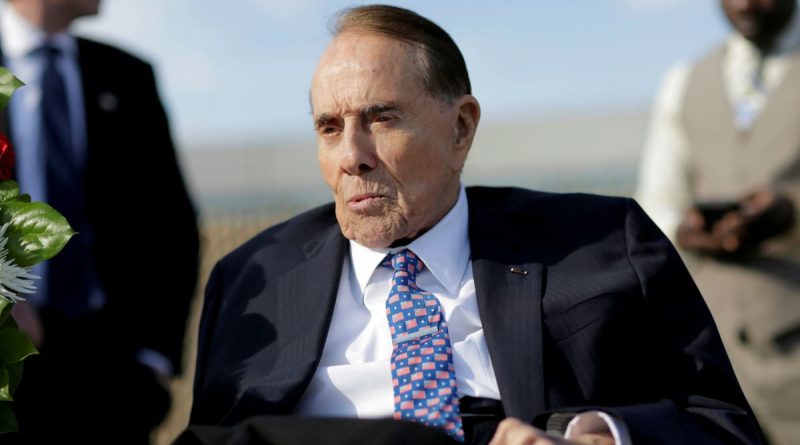 U.S. President Joe Biden declared four days of mourning in the United States for the death of politician Bob Dole. Dole passed away at the age of 98.

Biden ordered that U.S. state flags be lowered until sunset on Dec. 9. The order applies to the White House, all American institutions and official buildings, as well as embassies, military bases and ships.

“It is with a heavy heart that we report that Senator Robert Joseph Dole died early this morning in his sleep,” reads a message posted Sunday on Twitter by the charity founded by the politician’s wife, Elizabeth Dole. The publication did not disclose the cause of death.

Dole represented the state of Kansas in the U.S. Senate for 27 years, from 1969 to 1996, and was a member of the House of Representatives for eight years before that. He was the Republican nominee in the 1996 presidential election, but lost to Democrat Bill Clinton, who was up for re-election.