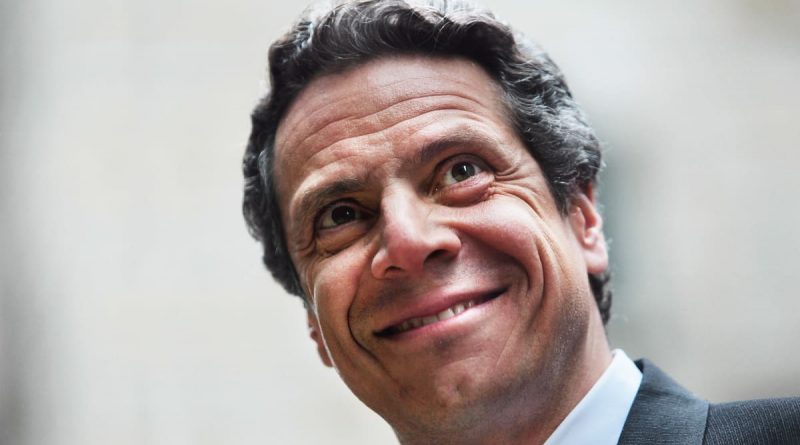 A U.S. court has dismissed proceedings against former New York State Governor Andrew Cuomo, against whom a lawsuit had previously been filed alleging inappropriate acts of a sexual nature.

Early last year, several women accused Cuomo of sexual harassment or inappropriate behavior of a sexual nature. One woman – former Cuomo aide Brittany Commisso – alleged that he “got his hand under her blouse” at one of his receptions as governor. Based on her allegations, Albany County Sheriff Craig Apple formally charged Cuomo in late October with “touching against the will,” which, if convicted, would have carried a maximum sentence of a year in prison. The charges voiced by the other women have so far not resulted in a trial.

At a hearing on Friday, Jan. 7, a judge in Albany agreed with both sides and dismissed the single lawsuit against Cuomo. “Common sense and the rule of law prevailed today,” commented Rita Galvin, the former governor’s attorney, on the court’s decision.

New York State Attorney General Letitia James, who like Cuomo is a member of the Democratic Party, said in August that an investigation found that Cuomo had sexually harassed several girls, including his subordinates. Amid the scandal, Cuomo was forced to resign, with former Lieutenant Governor Cathy Hocul taking over as state chief. Cuomo was not formally charged by the state’s attorney’s office.