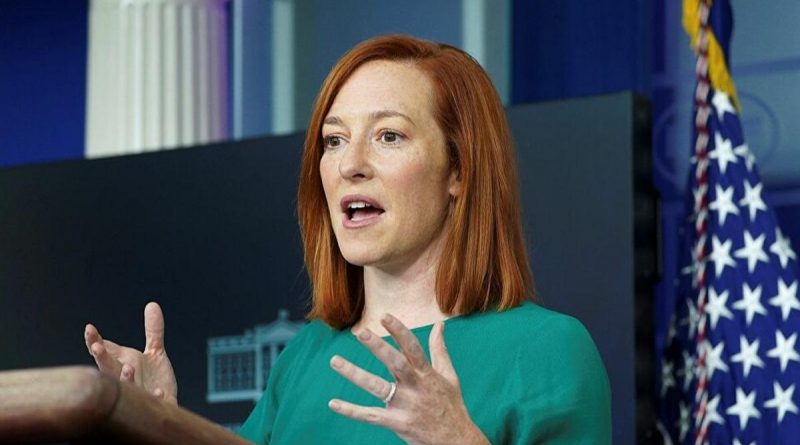 U.S. calls on North Korea to refrain from further provocations

The US authorities call on Pyongyang to refrain from further provocations and engage in dialogue, Washington is ready for negotiations without preconditions. White House press secretary Jen Psaki said this at a regular briefing Tuesday, commenting on the DPRK’s new missile launches.

“We condemn the DPRK’s ballistic missile launch. We call on the DPRK to refrain from further provocations and engage in sustained and substantive dialogue. These launches underscore the urgent need for dialogue and diplomacy. Our proposal remains to meet anywhere, anytime and without preconditions. We remain committed to diplomatic engagement with the DPRK and also, of course, to working closely with our partners and allies on this issue,” Psaki said.

The DPRK on Tuesday morning is believed by the South Korean military to have launched a ballistic missile from a coastal area in the northeast, the eighth such test since the beginning of the year. Seoul estimates it could have been a submarine-launched ballistic missile, as in 2015 and 2019. Japanese authorities, as Prime Minister Fumio Kishida told reporters, believe Pyongyang launched two missiles.