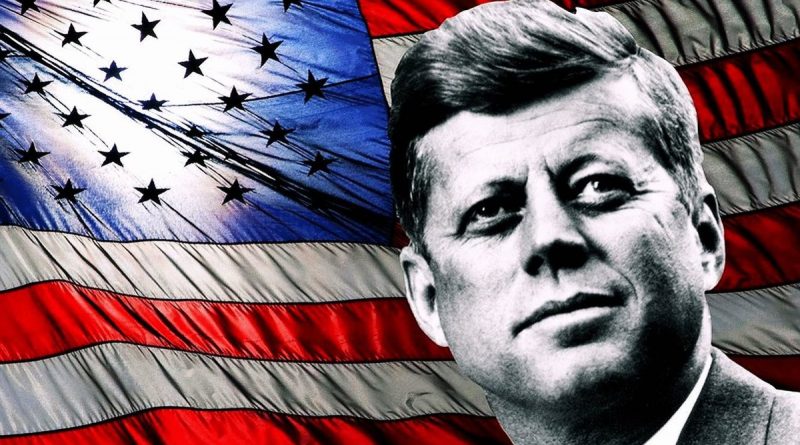 The U.S. administration on Wednesday released new materials regarding the 1963 assassination of John F. Kennedy, the 35th president of the United States. The documents were published on the website of the National Archives and Records Administration.

U.S. President Joe Biden had previously authorized the release of the materials and ordered to disclose the first part of them on December 15, 2021. This is the information, the release of which did not raise any objections from the authorities. “The National Archives has posted the records online to comply with these requirements,” the office said in a statement on its website.

The publication of the second part has been asked by U.S. agencies to delay. It is not expected to be disclosed until Dec. 15, 2022.