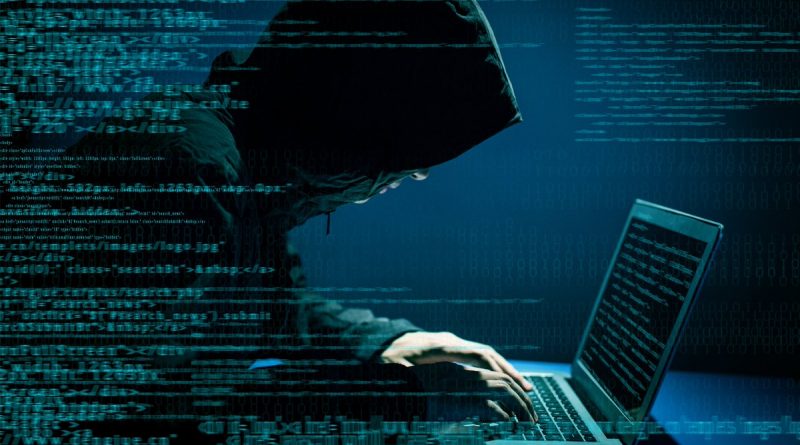 The U.S. Department of Homeland Security on Tuesday announced a new Hack DHS program in which the agency will pay hackers to find vulnerabilities, flaws and bugs in its computer systems. This is stated in a distributed statement from the DHS.

It notes that “the program is designed to identify potential cybersecurity vulnerabilities in certain DHS systems and will lead to improved cybersecurity resilience of the department” to third-party hacker attacks. Specially vetted programmers under the program “will be allowed to access some of the department’s external computer systems to identify vulnerabilities that could be exploited by attackers” so that they can then be fixed. “These hackers will be rewarded for the flaws they identify,” the DHS pointed out.

“DHS should lead by example and continually strive to strengthen the security of our own [computer] systems. The Hack DHS program pushes highly trained hackers to identify weaknesses in our cybersecurity systems before they can be exploited by unscrupulous individuals,” said U.S. Homeland Security Secretary Alejandro Mayorcas. The bugs found will be corrected as soon as possible, the secretary assured.

According to him, the department will pay a reward from $ 500 to $ 5 thousand. According to Bloomberg agency, this is the minimum payment for detected vulnerabilities in computer systems. For example, Google offered $132,500 for similar work in 2020.