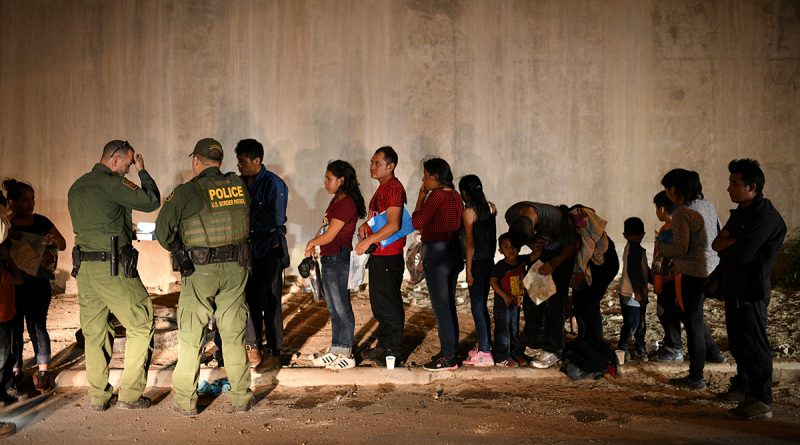 U.S. authorities made about 1.66 million apprehensions of illegal aliens at the border with Mexico in one year

U.S. Customs and Border Protection officers made about 1.66 million apprehensions of people trying to enter U.S. territory illegally in fiscal year 2021 (ended in late September) at the border with Mexico, the highest number ever recorded.

Service officers made more than 185,000 arrests at the southern border of the United States in September, according to the numbers cited. The total number of detentions in fiscal year 2021 in the area was about 1.66 million, while in 2000, the figure was about 1.6 million. The U.S. authorities have been making these calculations since 1960.

U.S. President Joe Biden signed a number of decrees after his inauguration in January this year, including a relaxation of the migration laws of the country. Later, the current U.S. administration was heavily criticized in light of the influx of people who illegally try to enter the U.S. from Mexico.

Biden’s political opponents argue that what is happening is the result of the new White House president’s too lenient approach to illegal immigration.