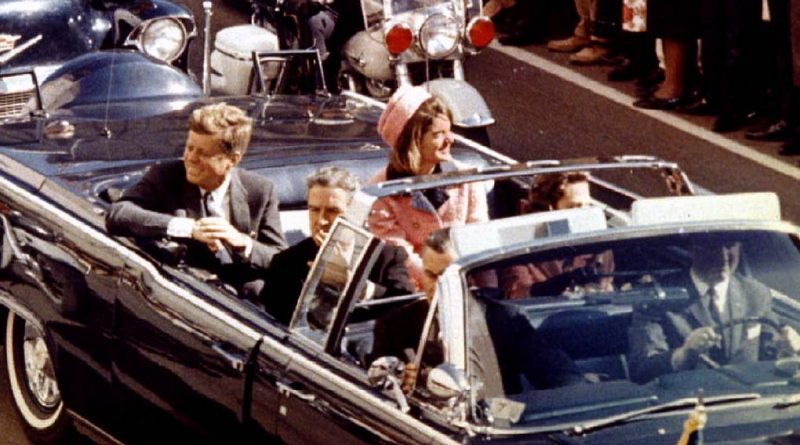 U.S. authorities intend to disclose at the end of the year new materials on the Kennedy assassination

December 15, the U.S. administration intends to publish new materials about the 1963 assassination of the 35th U.S. President John F. Kennedy. This is said in a statement released on Friday by the press service of the White House.

The U.S. Congress announced in 1992 that all data related to JFK’s assassination “should be gradually disclosed” unless doing so would harm the country’s defense, intelligence, law enforcement or foreign policy. U.S. agencies are in the process of verifying these documents.

The current U.S. leader, Joe Biden, has approved the order of publication of the said materials. Some of them are expected to be made public on December 15. This is the information the disclosure of which has not caused objections from the authorities.

The publication of the second part was asked by the U.S. agencies to postpone. It is not expected to be disclosed until December 15, 2022. The statement specifies that the management of the US National Archives and Records Administration made the respective recommendations earlier.

At the same time, as stated in the statement, the U.S. agencies can advocate that some of the data on the Kennedy assassination will not be published after December 15, 2022. The U.S. National Archives and Records Administration is also expected to develop a plan to create a digital database for public access, in which the documents will be placed.