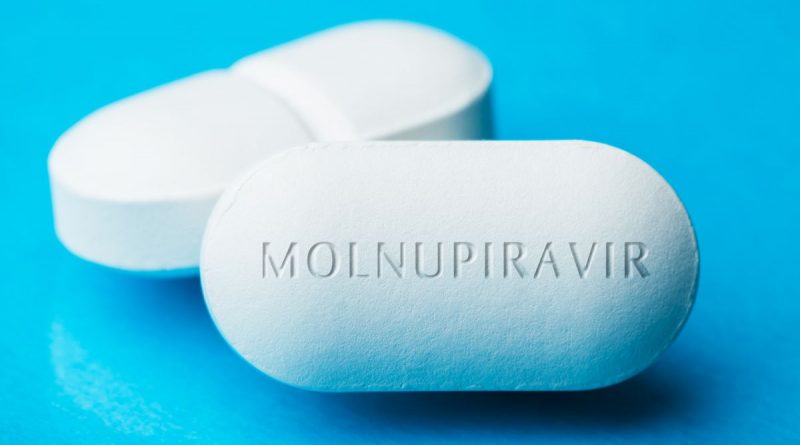 Merck Pharmaceutical Company has completed the third stage of trials for a new drug to treat coronavirus and is preparing to obtain approval for its use. The U.S. government has decided to be proactive and has already ordered a batch of 1.7 million full courses of pills. The drug is called molnupiravir.

Molnupiravir was developed a few years before the coronavirus pandemic as a universal RNA viral agent – primarily to counteract influenza. At the end of 2019, the drug was ready for clinical trials, but the emergence of SARS-CoV-2 forced scientists to engage in a redesign of the drug. The new version was received by May 2020, and Merck put a lot of effort into the second phase of trials, which took place in 20 countries, by October.

One year later, in August 2021, an independent committee decided to terminate the trial because it was a complete success. It was proved that taking Molnupiravir tablets during the first five days after the appearance of COVID-19 symptoms reduced the risk of severe disease by 50%. More importantly, not a single fatality has been recorded, and the form of the drug itself, tablets instead of injections, is favorably perceived by most patients.

The principle of action of molnupiravir is based on interference with the replication mechanism of the virus genes, which significantly complicates its reproduction and gives the immune system a chance to cope with the infection. The authors of the development acknowledge that there is a risk of negative effects on the cells of the body itself, but no side effects have been identified during the studies. It is planned that a five-day course of molnupiravir will cost $700, but Merck promises to develop a cheaper counterpart for non-wealthy countries.