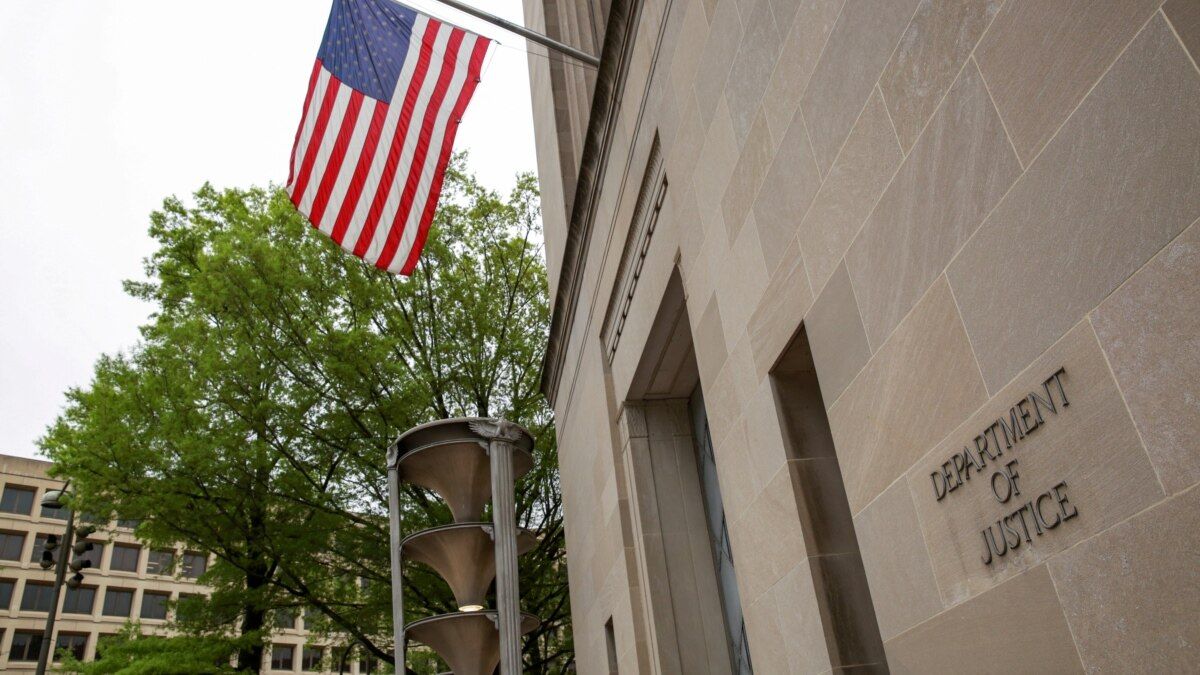 The move comes at the same time as new sanctions against Russian banks and officials. These sanctions are being announced today by the U.S. administration.

It is, in particular, a ban on investment in the Russian economy for Western companies. They are in response to the war crimes in Bucha, for which Washington and Kiev have previously accused Moscow.