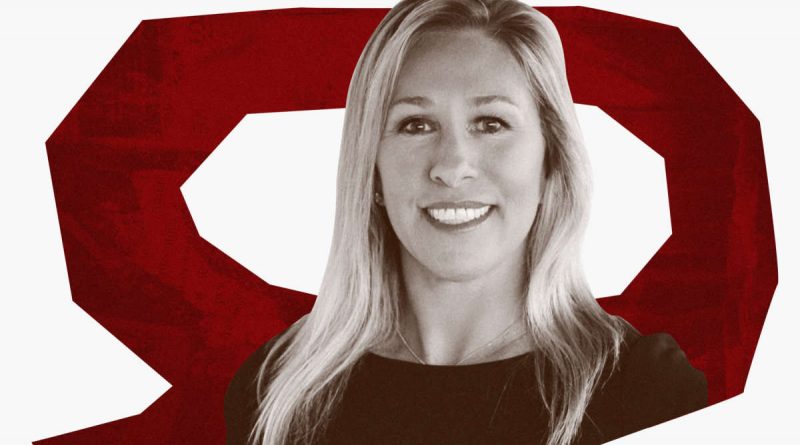 Twitter has repeatedly suspended Green’s account for spreading misinformation about the coronavirus and vaccines against it. A number of the politician’s posts were labeled “misleading.” Thus, Green was warned that her page would be blocked permanently if she continued to spread false, in the opinion of the management of the social network, information.

Green introduced articles of impeachment of U.S. President Joe Biden to the House of Representatives on corruption charges. According to her, Biden “abused his power by allowing his son Hunter Biden to pull money from America’s biggest enemies – Russia and China.”

Green is a proponent of the QAnon conspiracy theory, according to which Democrats allegedly set up a social exploitation network of minors in a Washington restaurant and former Republican President Donald Trump is fighting the conspiracy. This theory, originally unproven, appeared in obscure forums, but later made its way into politics.