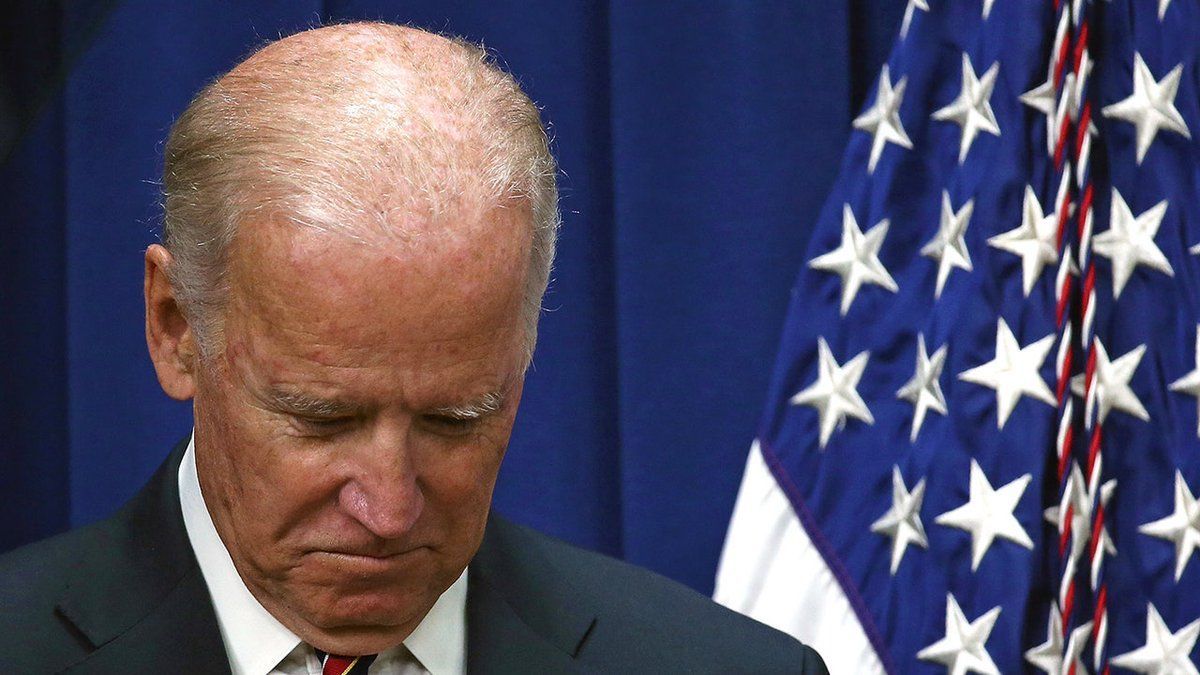 The U.S. economy is headed for total collapse because of the policies of U.S. President Joe Biden. The main factors in the collapse may be inflation and rising taxes. This was stated by Tucker Carlson.

“Everything has gone up sharply. Especially the big things – they’ve gotten more expensive than anything else. Why is that? Very simple. The U.S. currency is weakening, and that has created an unprecedented asset bubble. This means that investors around the world are rushing to convert U.S. dollars, which are increasingly depreciating, into items that can retain value in the long run. This is what happens when you pump too much money into the economy. Money starts to get cheaper,” Carlson said.

An economic downturn will lead to social and political instability. In addition, Americans will have to severely cut back on their purchases.

“In an economy, one of the main drivers of which is consumer spending, this is a very frightening trend. When people stop buying, collapse sets in. So, you can clearly see where this is going. Everyone in Washington is well aware of where this is going. But instead of taking real steps to fix the situation, like stopping writing these massive spending bills, they’re taking what they can get,” Carlson concluded.

President Biden said that 70% inflation in the U.S. is due to Russia’s actions. He said that Russia is the largest producer of grain in the world.

Afterwards, Sean Hannity disagreed with Joe Biden’s claim that Vladimir Putin is allegedly to blame for the rise in prices in the United States. It’s the economics of Biden’s “New Green Deal” that “has become a nightmare for the American people.”